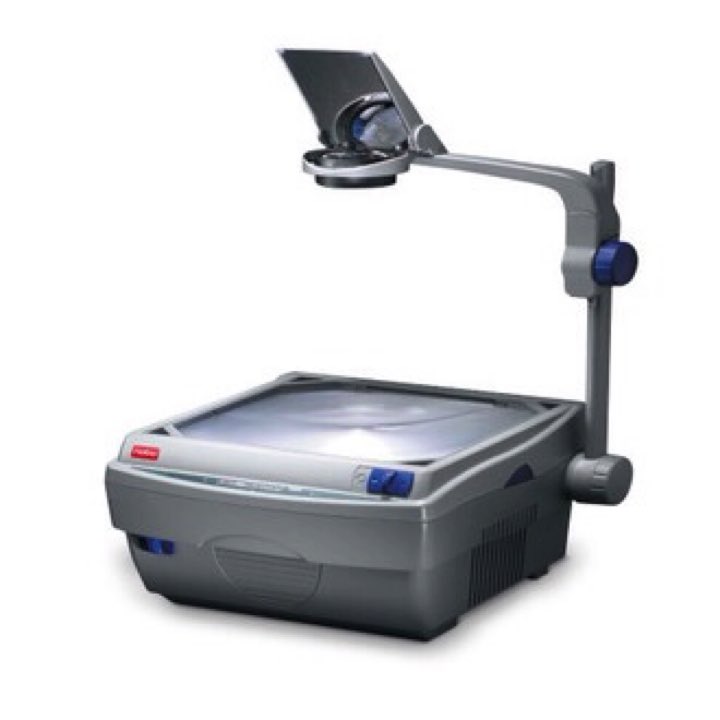 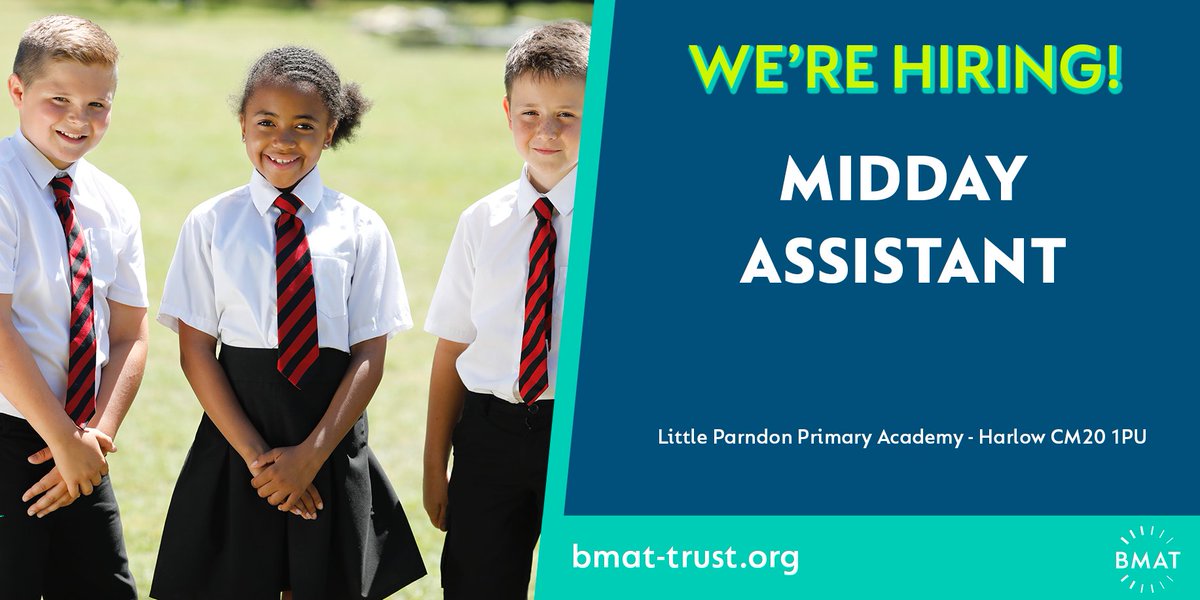 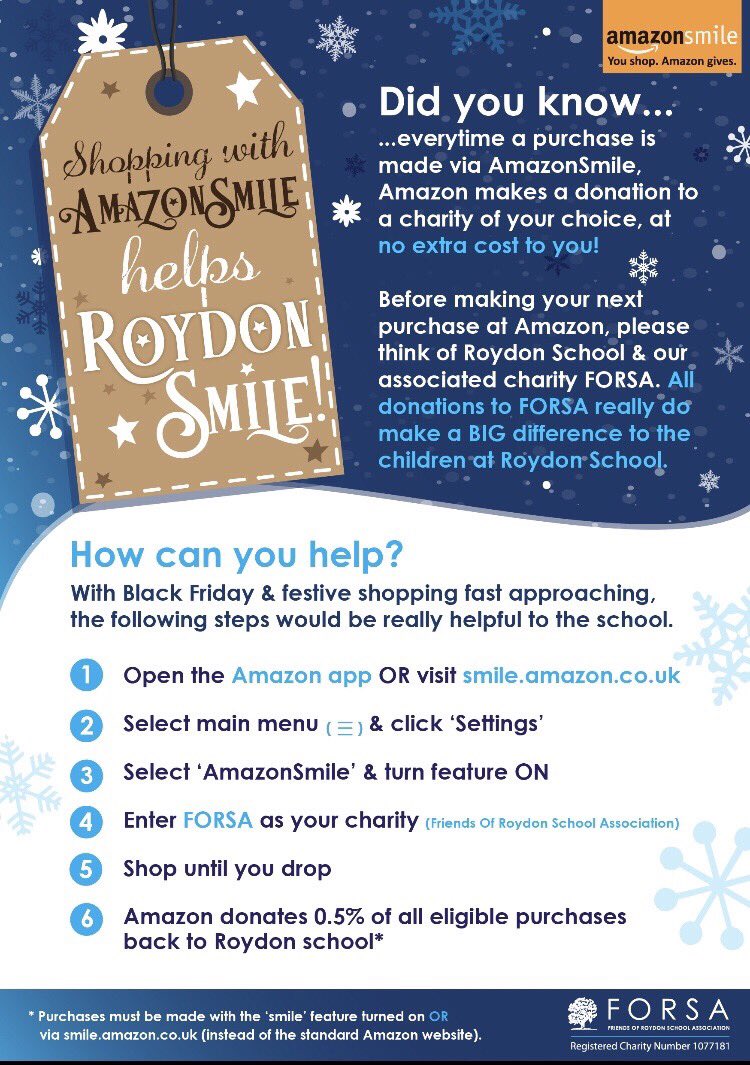 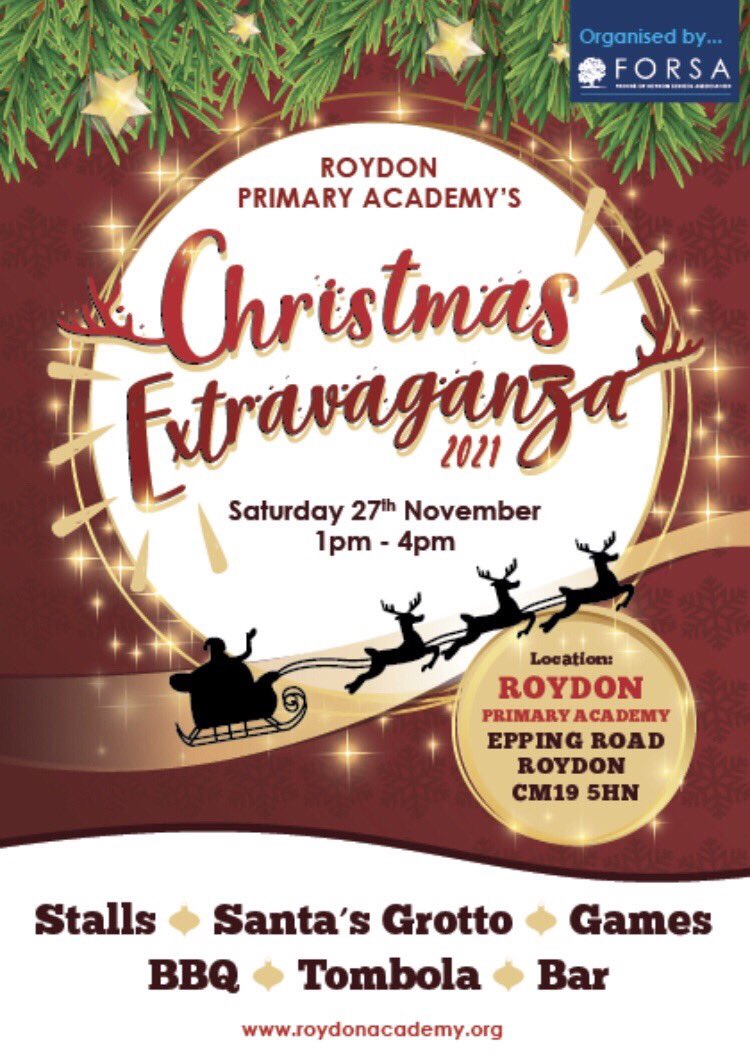 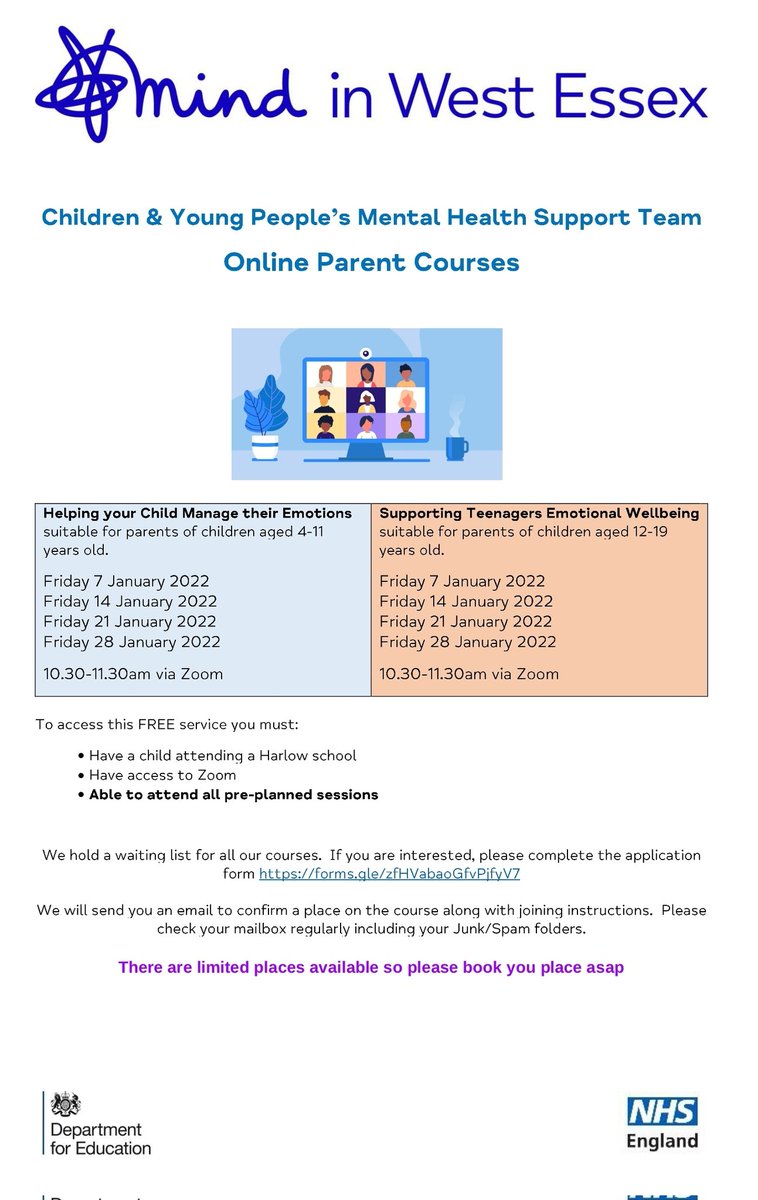 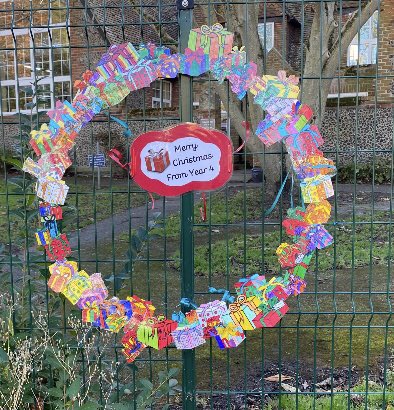 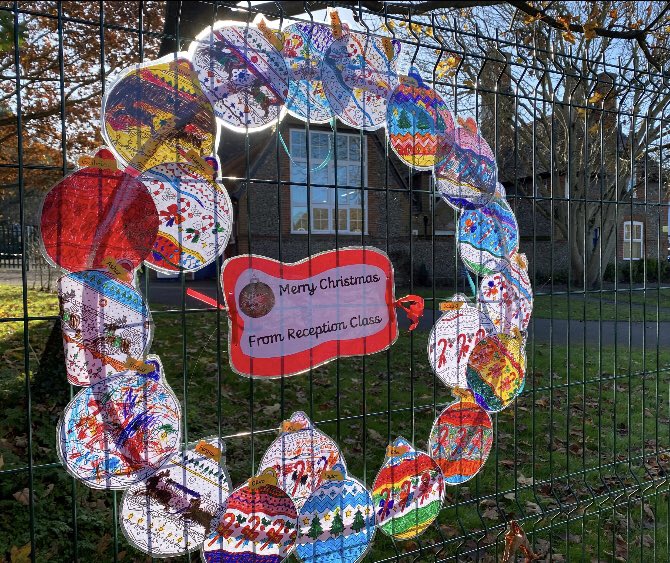 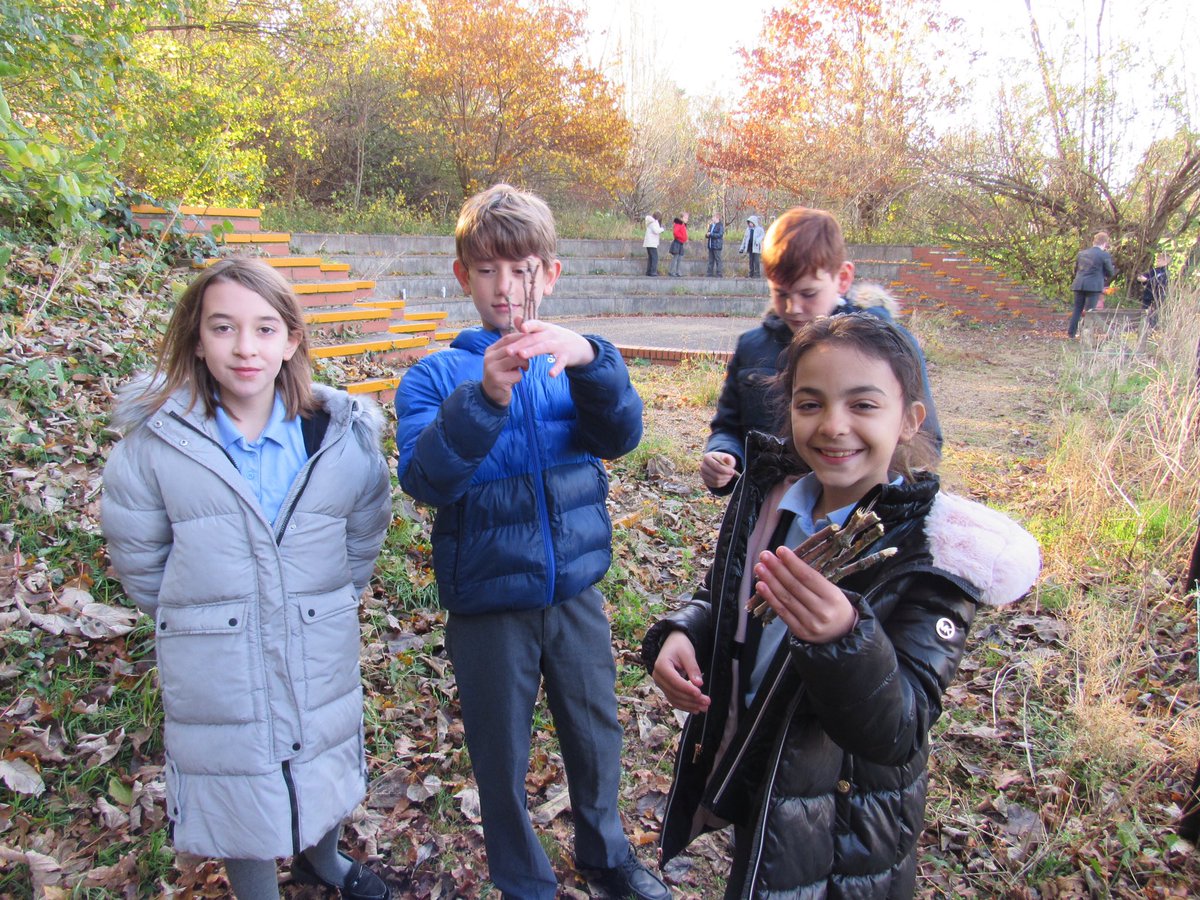 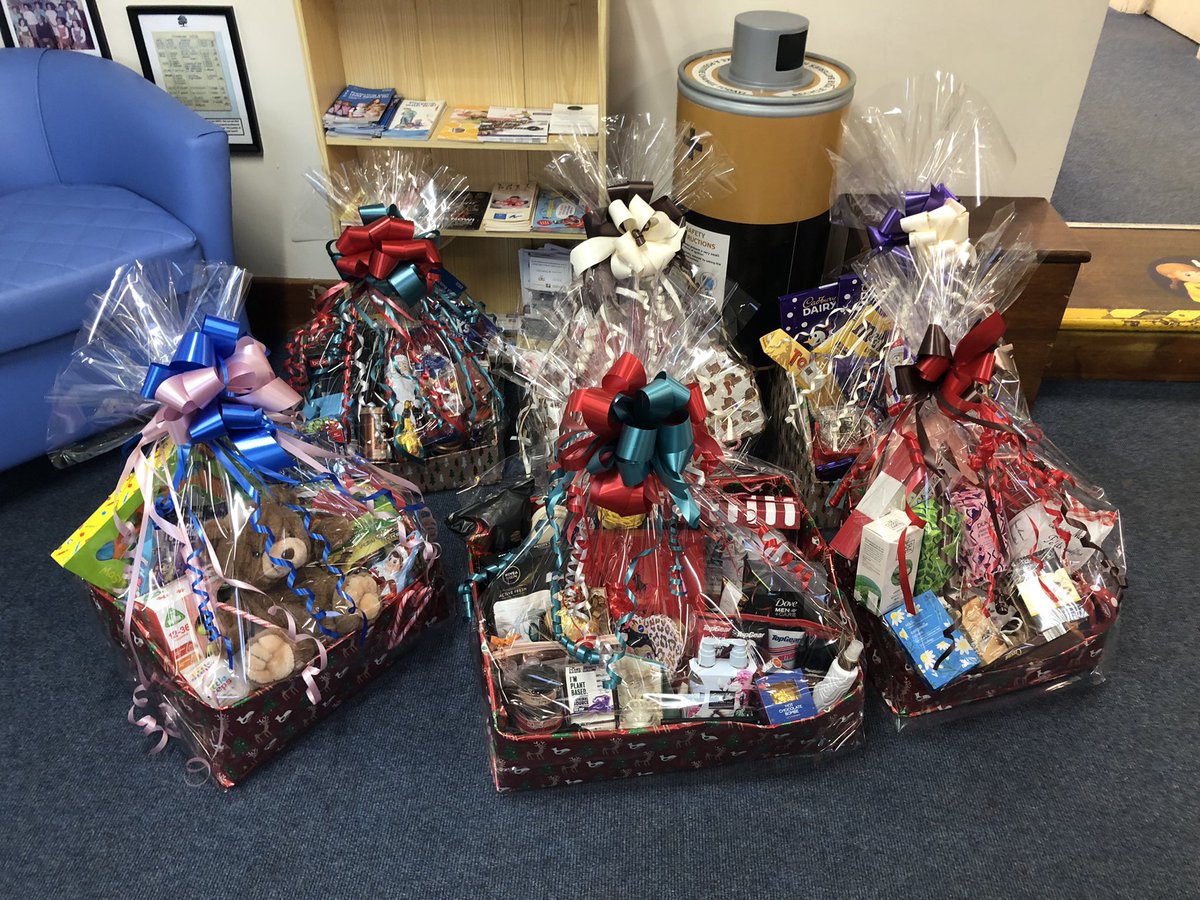 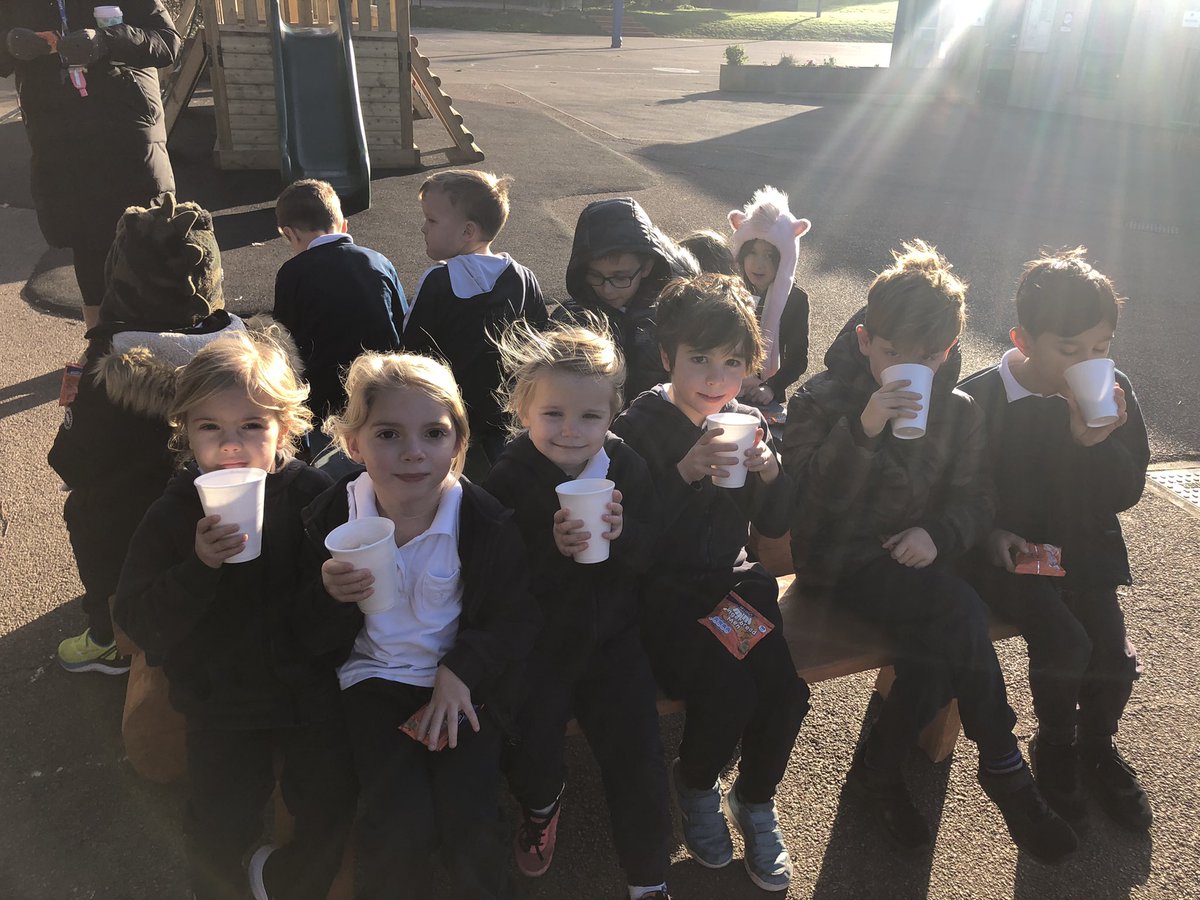 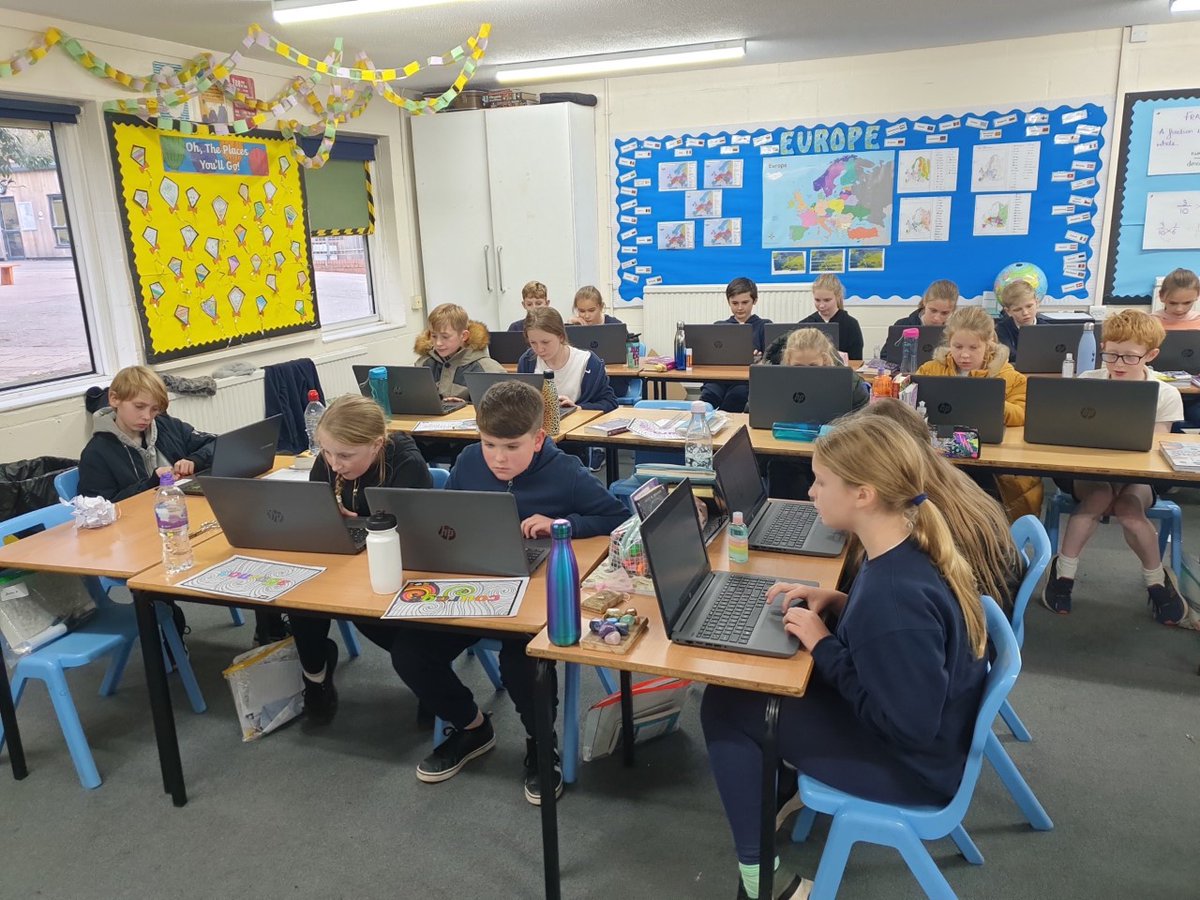 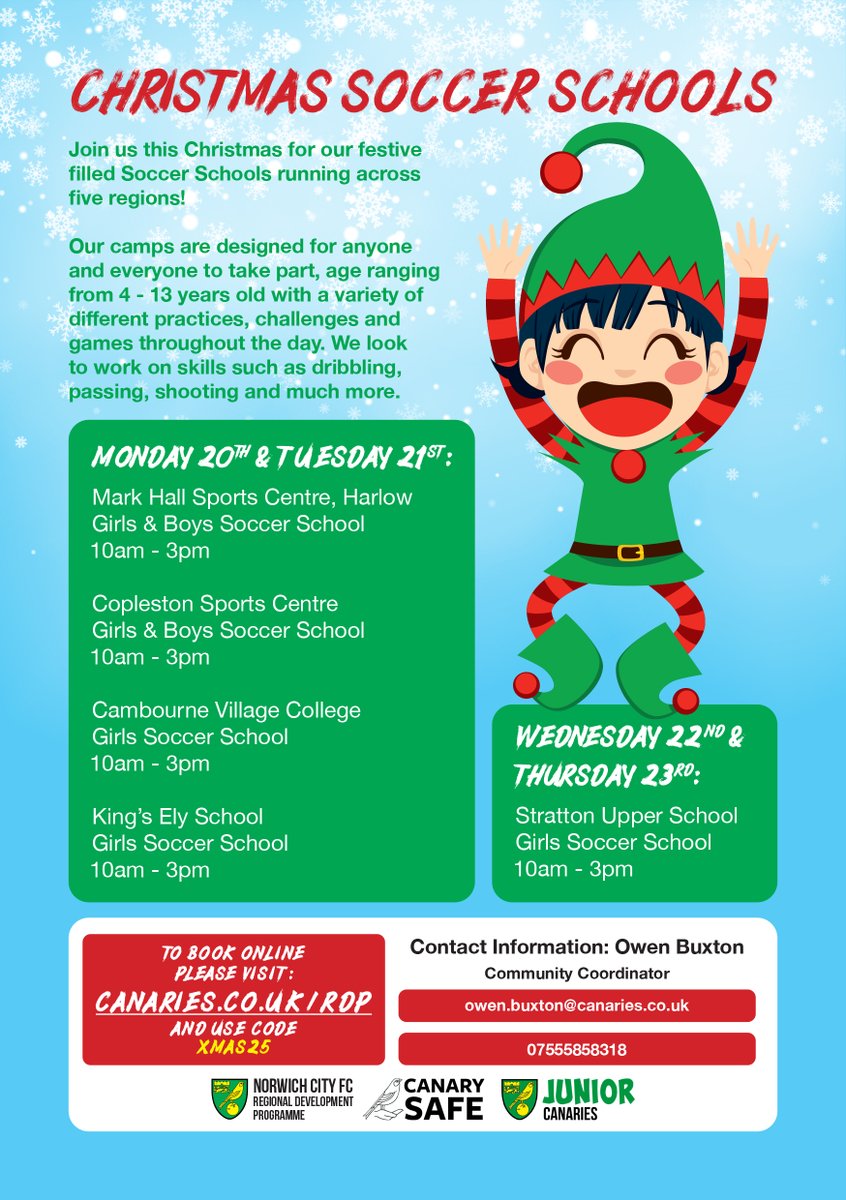 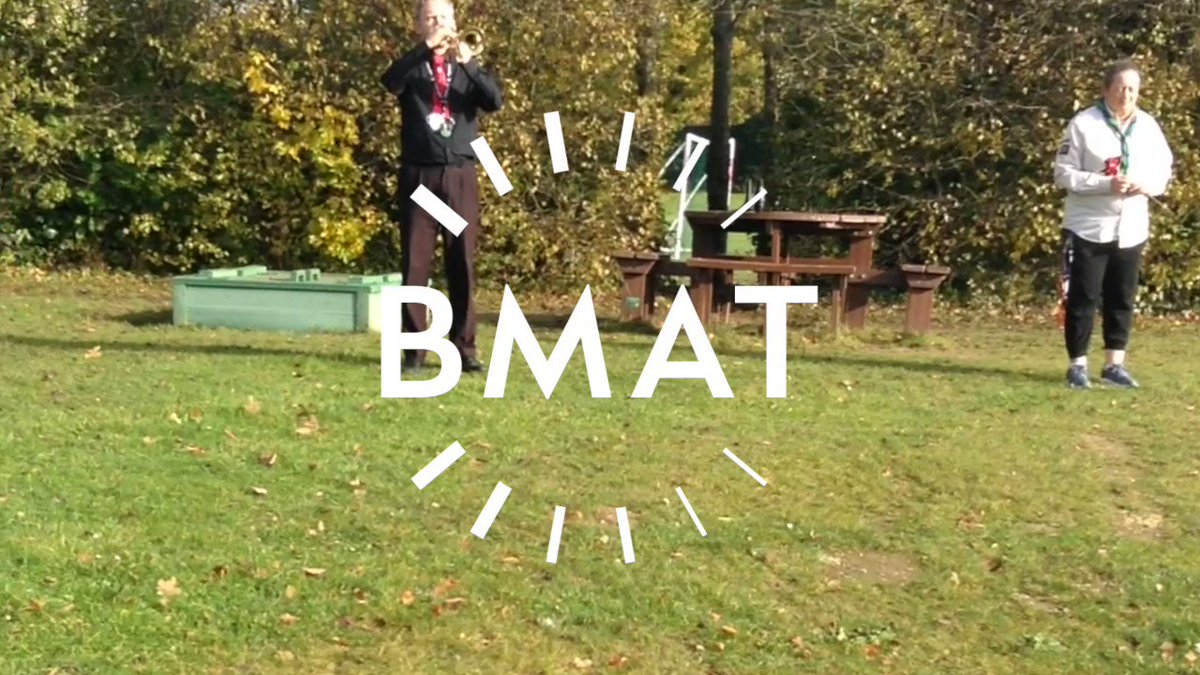 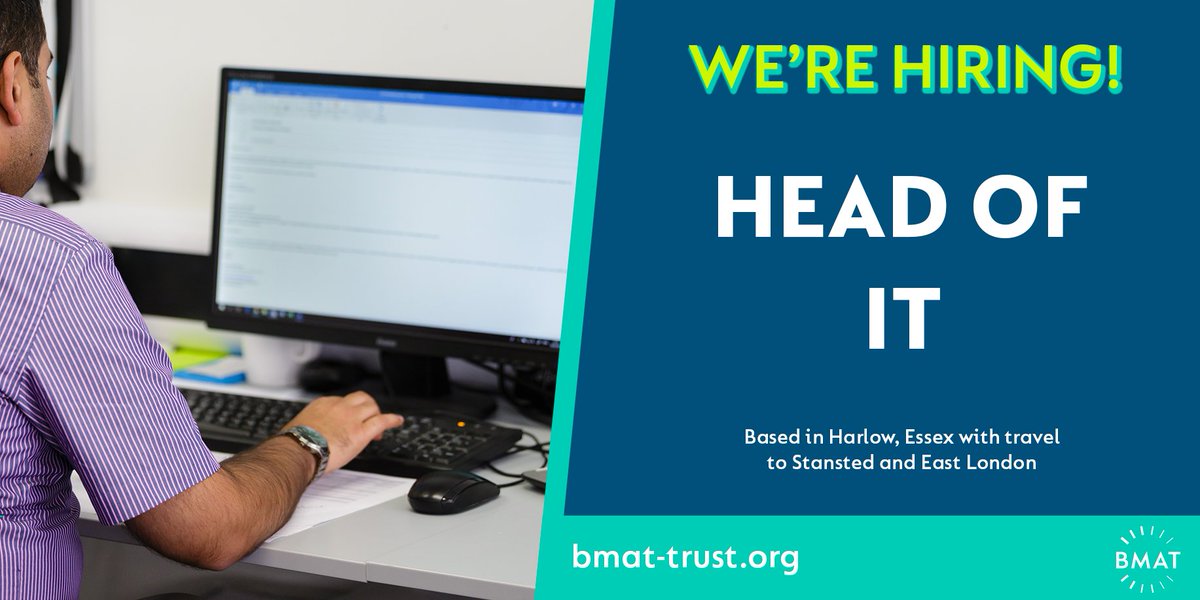 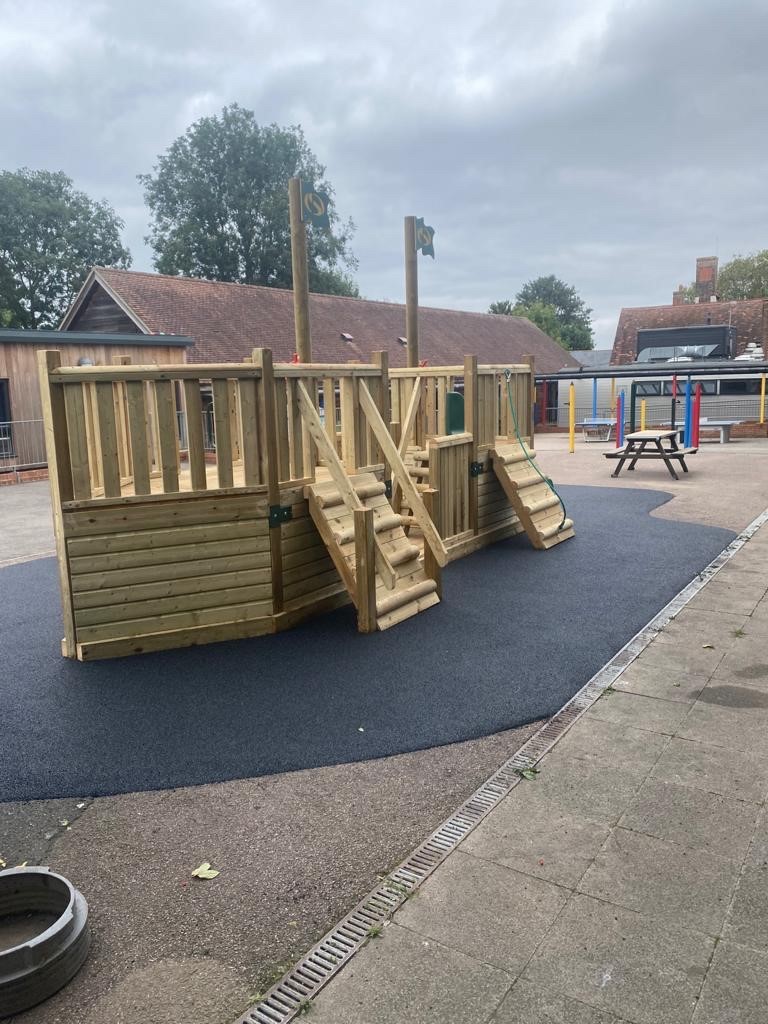 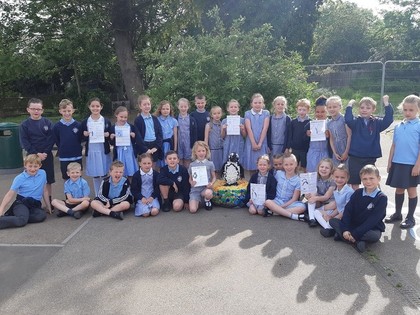 Turning trash into pieces of art

A penguin made from rubbish was so lifelike it won young artists runner-up place in a competition.

As part of the park’s sustainability mission, it invited schools to collect litter to create a sculpture to communicate the message.

With a focus on African animals, each school was designated an endangered animal to create.

Roydon pupils were tasked with creating an African penguin.

Alison Hazell, Year 3 teacher, said: “The children in Year 3 have been learning about how African penguin populations in the wild have decreased by nearly 98 per cent in the last century due to a variety of threats, including plastic pollution.

“Roydon community have been collecting carrier bags, bottle lids and other plastic items which contribute to plastic pollution, to create our own African penguin sculpture.

“The younger generation are very aware of the dangers our planet faces, due to a variety of ecological issues. Their involvement in this project not only provides them with a greater understanding of the world’s endangered species, it also gives them the opportunity to use their creativity to actively promote this vital message.”

The sculpture, on display at the park over the May half-term, earned the school a runner-up position in the competition.

Amy Jerome, education officer at Paradise Wildlife Park, said: “The penguin went down so well with the visitors and they were especially impressed with the likeness to the real animal!”

The school and pupils who took part will be given a range of gifts for their achievement.