What a delight it has been to find out that so many of our wonderful Gibberdians are having their poems published by @YoungWritersCW! 😍 We are so proud of our lovely poets @bmatsfg 💙💛 https://t.co/qOI0Xcu4Ft

Pheasant class are studying the Egyptians this term. Some fabulous work! #TEAMRoydon https://t.co/7dlGB1dsau 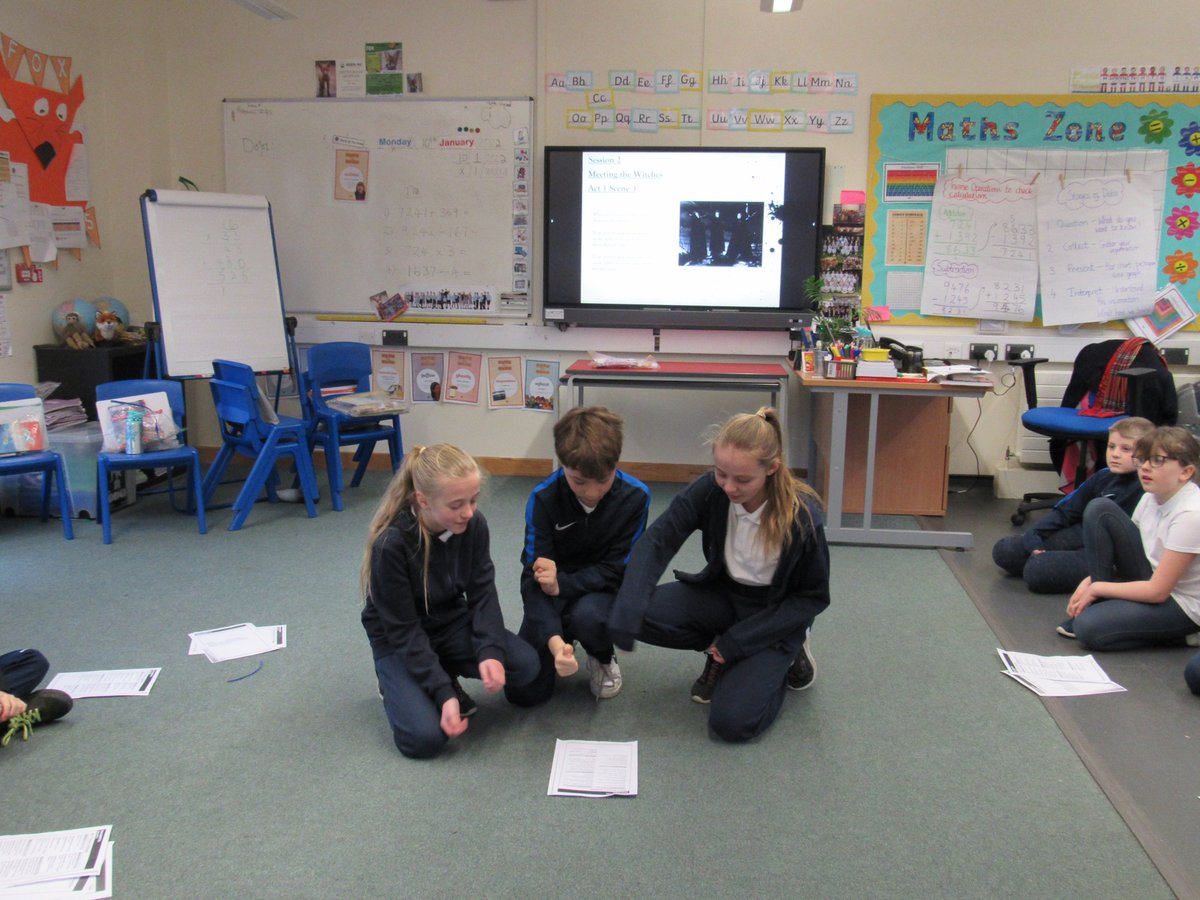 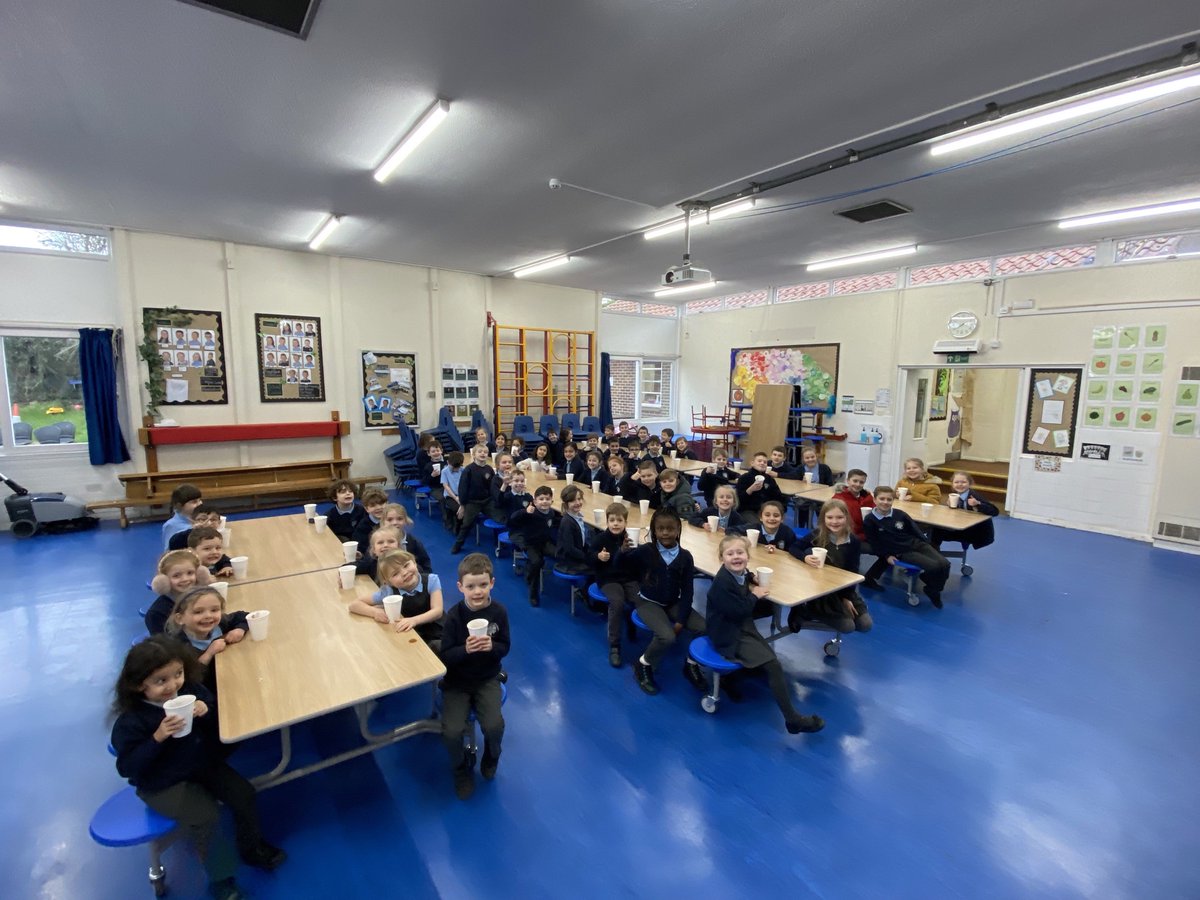 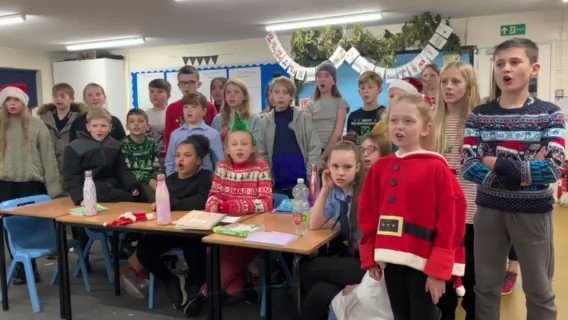 ‘Twas the night before Christmas…. https://t.co/7xhrJAHhSy 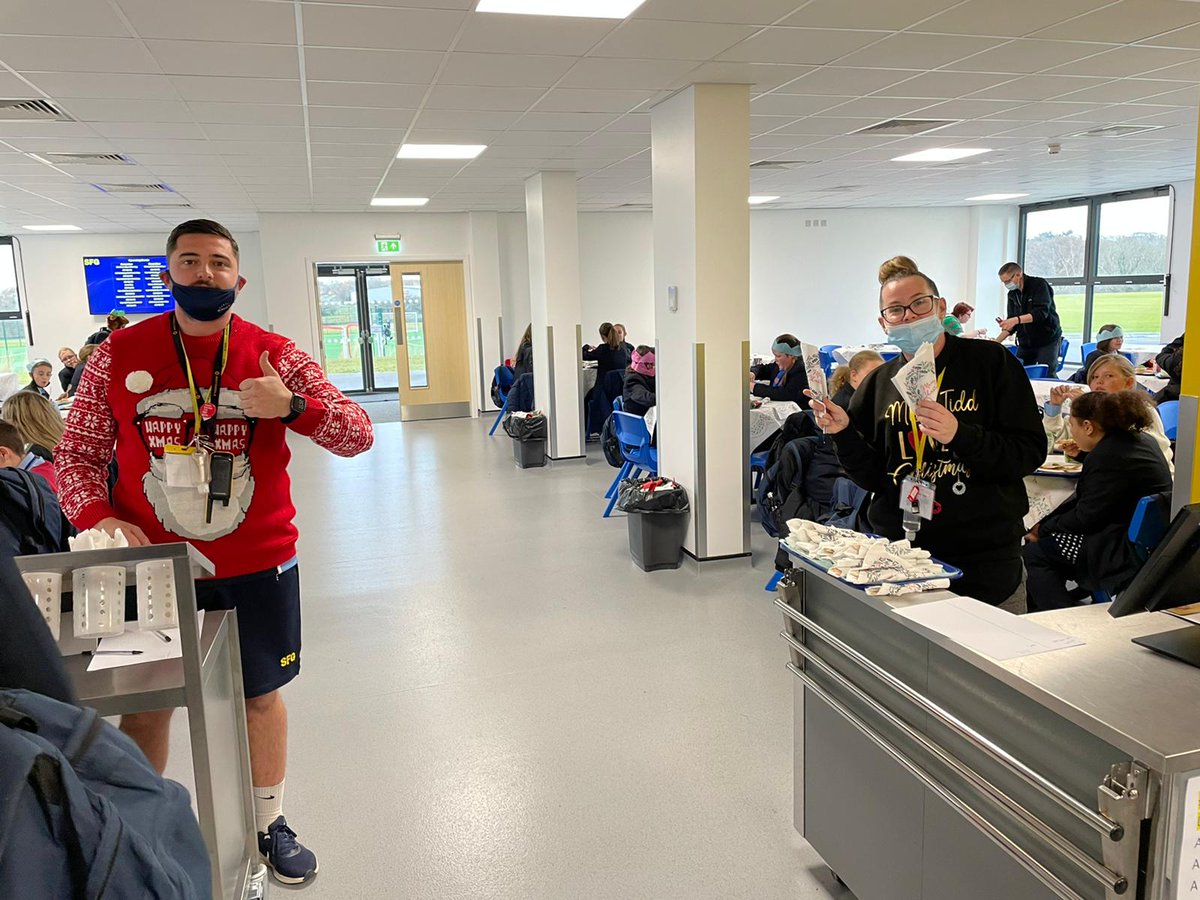 Our first Christmas lunch with Heads of year behind the tills, Site team setting up dining hall for each year group, Mrs C sweeping before the next year comes in, teachers serving alongside catering team... It was a wonderful day. Thank you #TeamSFG https://t.co/9UfOhaofFd 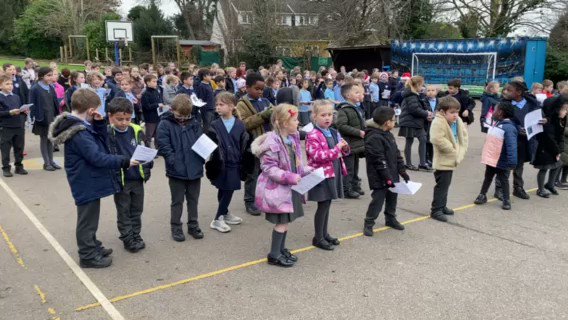 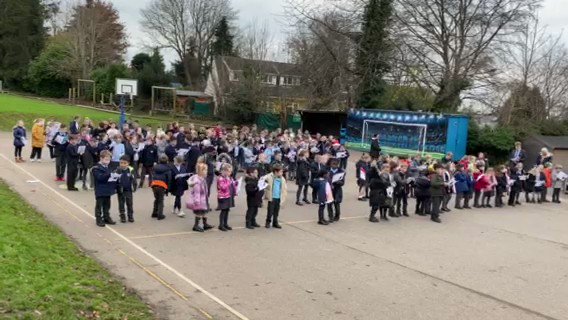 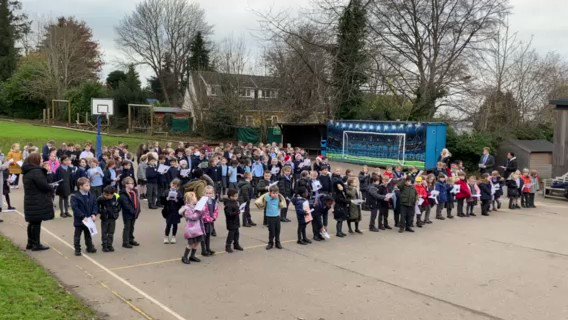 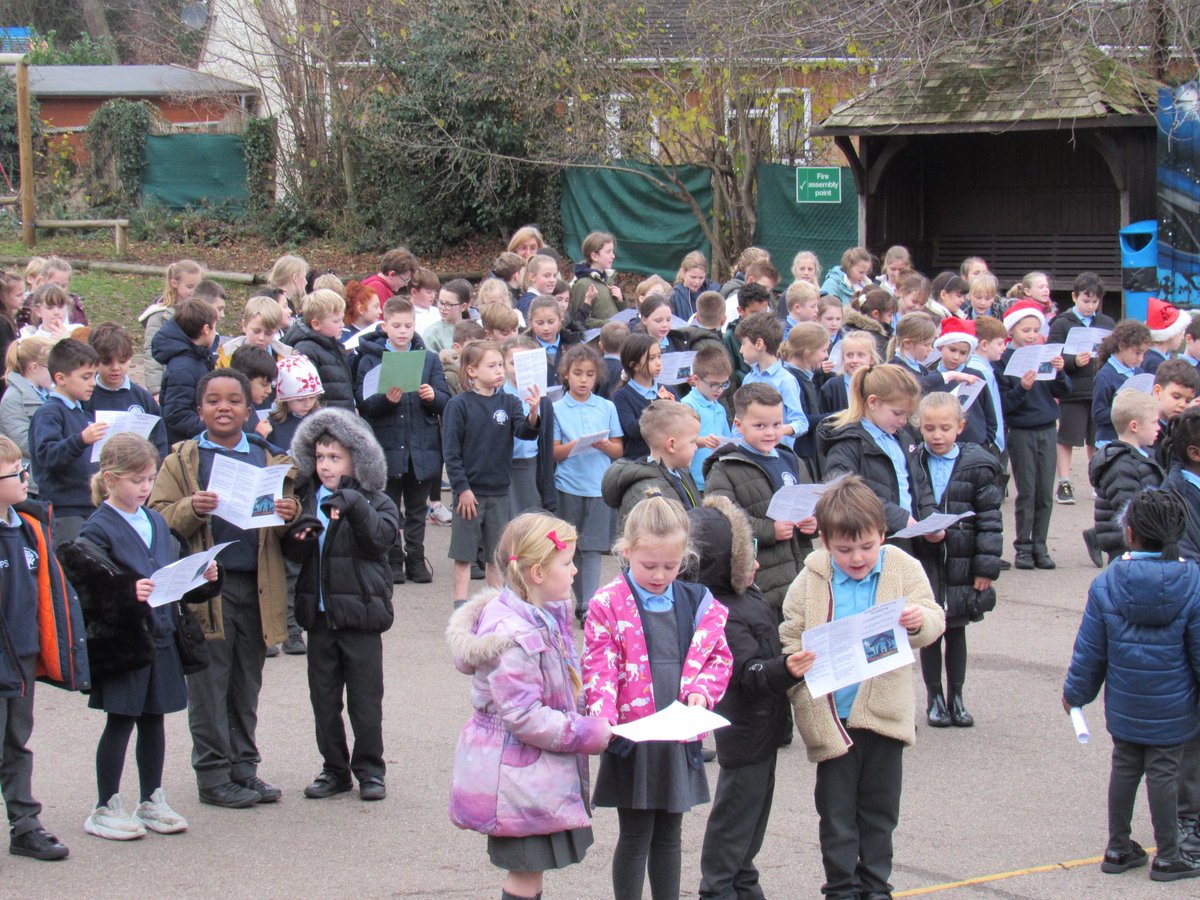 Today we held an outside Carol service for the children. https://t.co/dSuj4qPC34 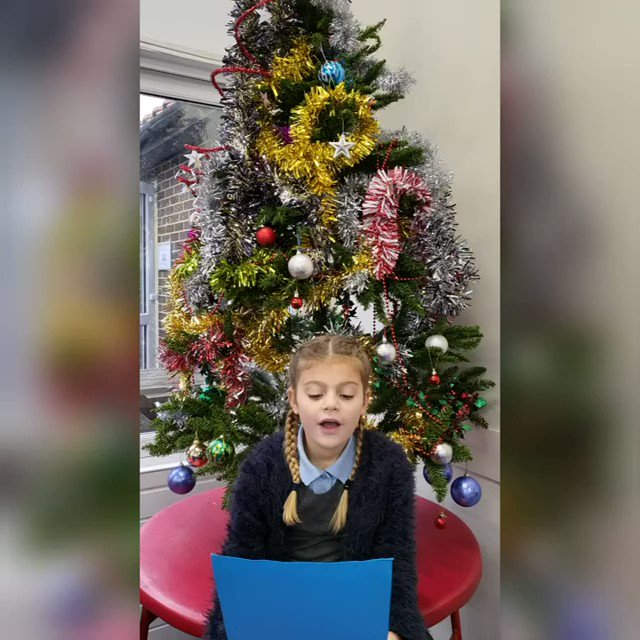 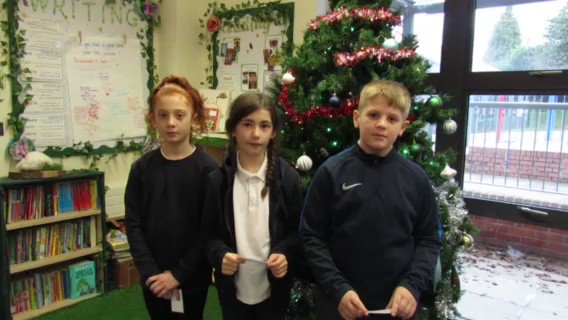 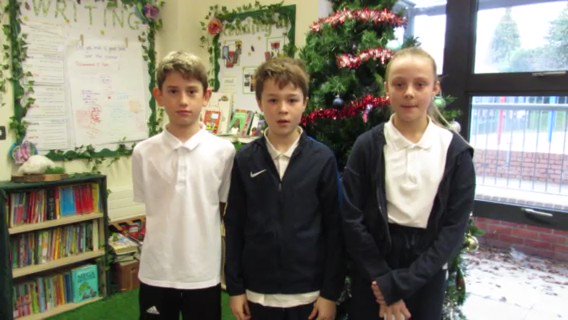 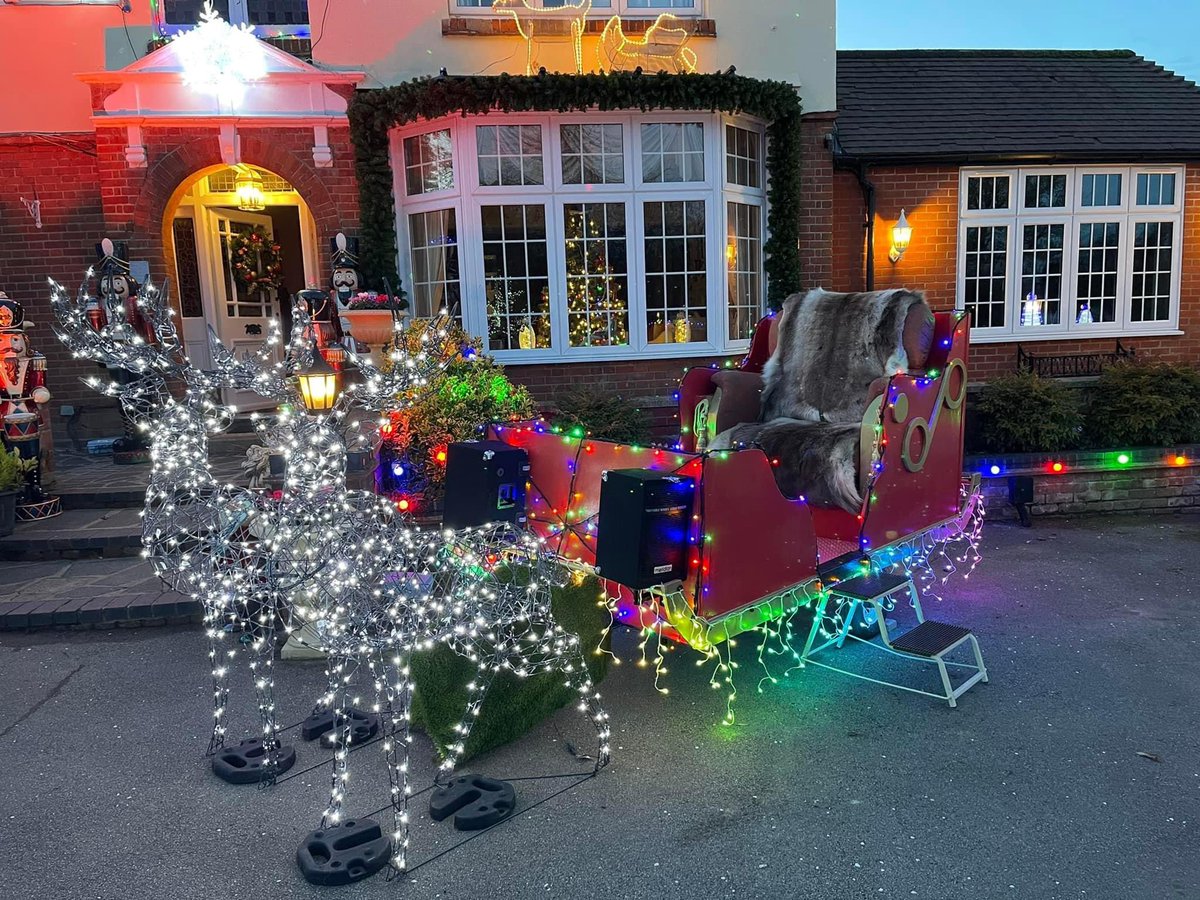 ‘Roydon Lights’ raised over £1,000 for the school. A massive thank you to David, Liz and The Rotary club of Harlow Tye! The lights were amazing and have got us all in the festive mood! #TEAMRoydon #FORSA https://t.co/0F22oS1AMv 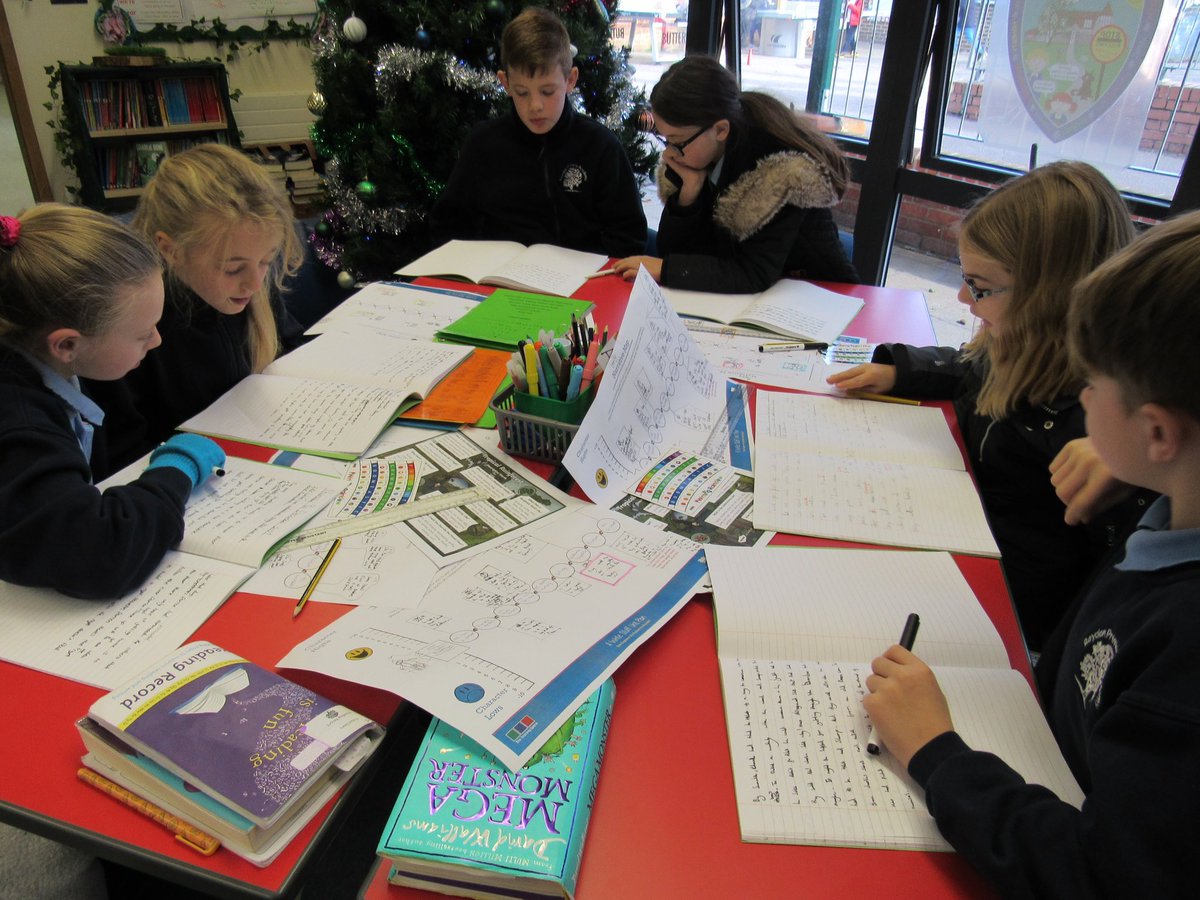 The Foxes are half way through their rainforest adventure stories. They read the first half of their stories with their partners. They shared lots of fabulous positive comments and made suggestions on how they could improve it further. https://t.co/fQDOi334nE 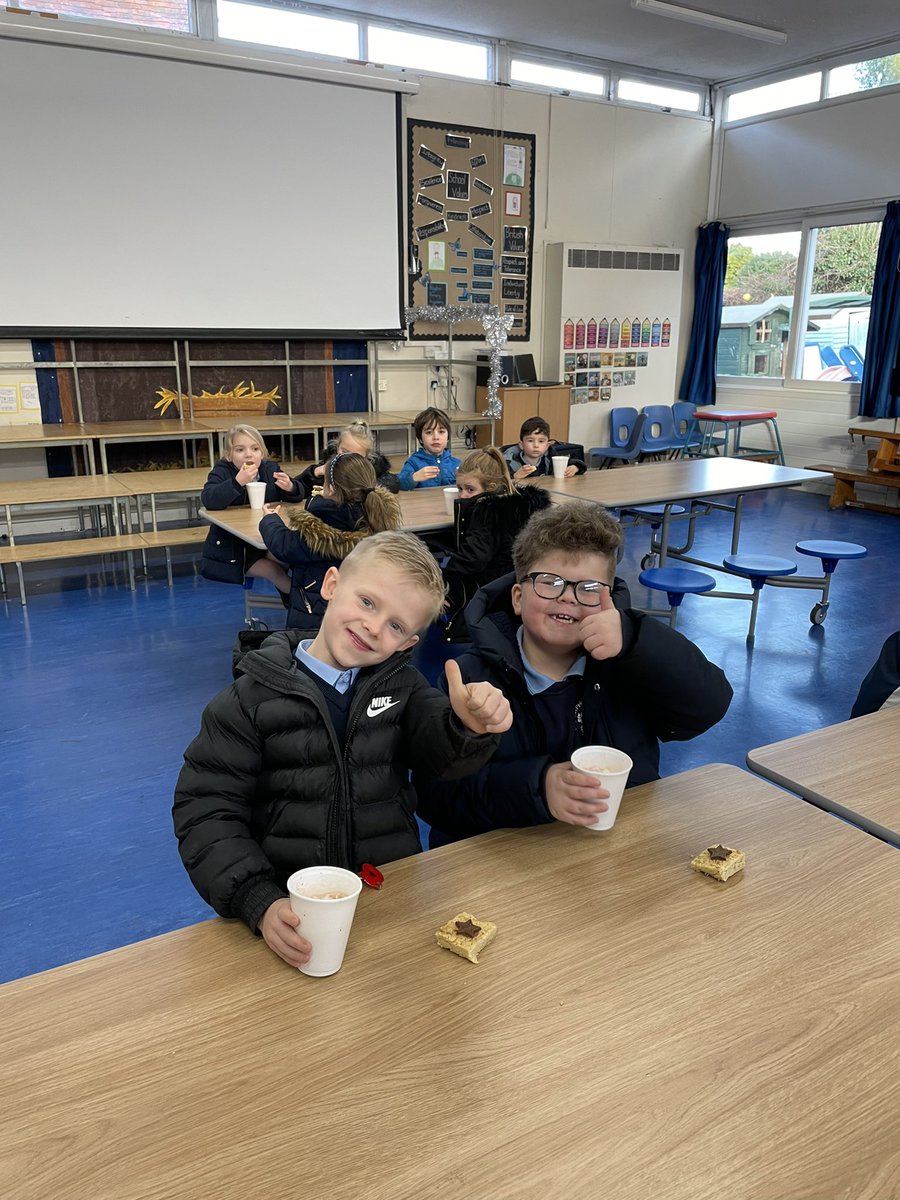 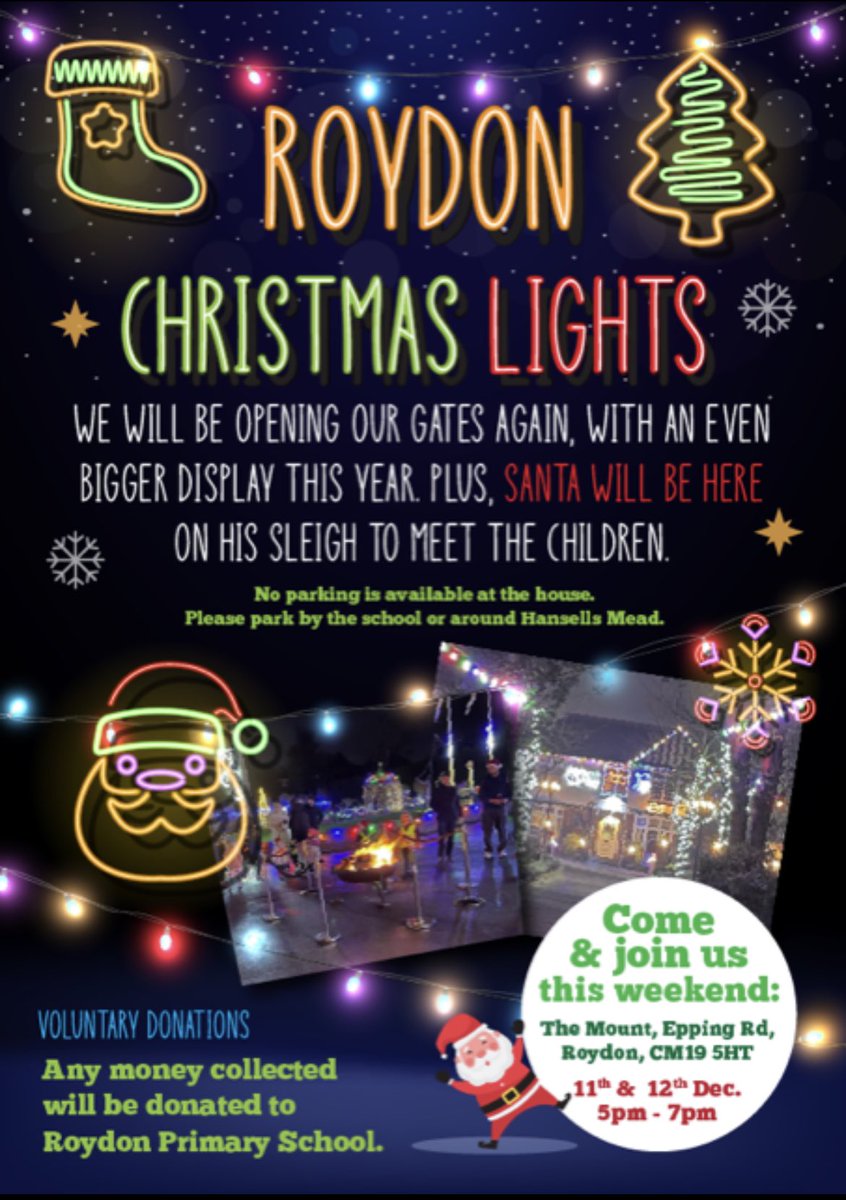 Roydon Lights will take place this weekend. All money collected will be donated to the school. 🎄🎄🎄 https://t.co/fYdaMPJ8Gp 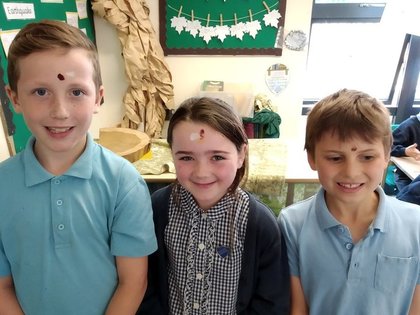 Key figures, beliefs, traditions and celebrations within the Hindu religion have been explained to children.

Year 4 pupils at Roydon Primary Academy welcomed David Joseph, an expert on the Hindu religion, in to school to discuss the topic.

He took with him a number of artefacts from the Hindu temple in Enfield, London, which pupils were able to hold and examine.

Matt Girvan, Year 4 teacher, said: “The children absolutely loved the visit from David. He showed them how to perform the ritual of Puja (Hindu prayer) with the equipment actually used in the temple. The whole session was extremely interactive and the pupils learned a lot.”