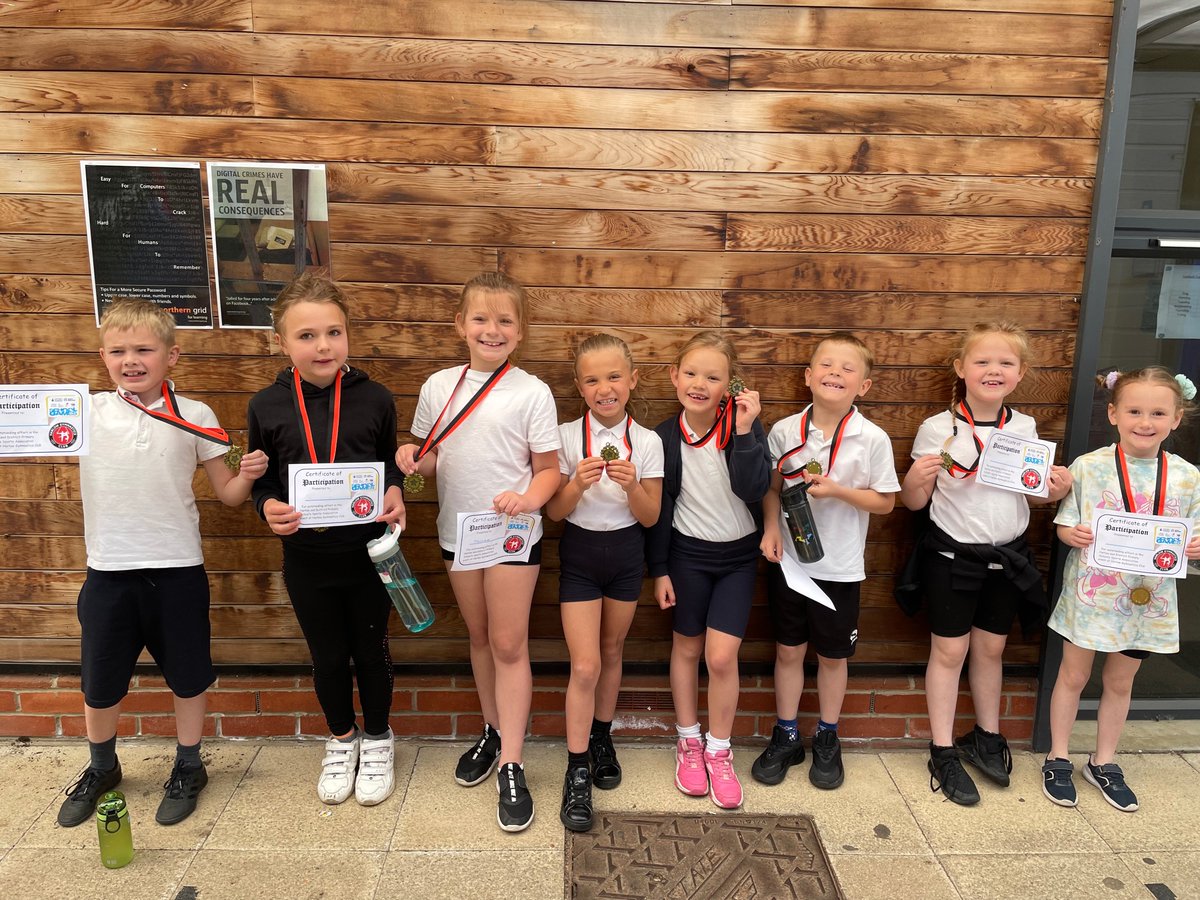 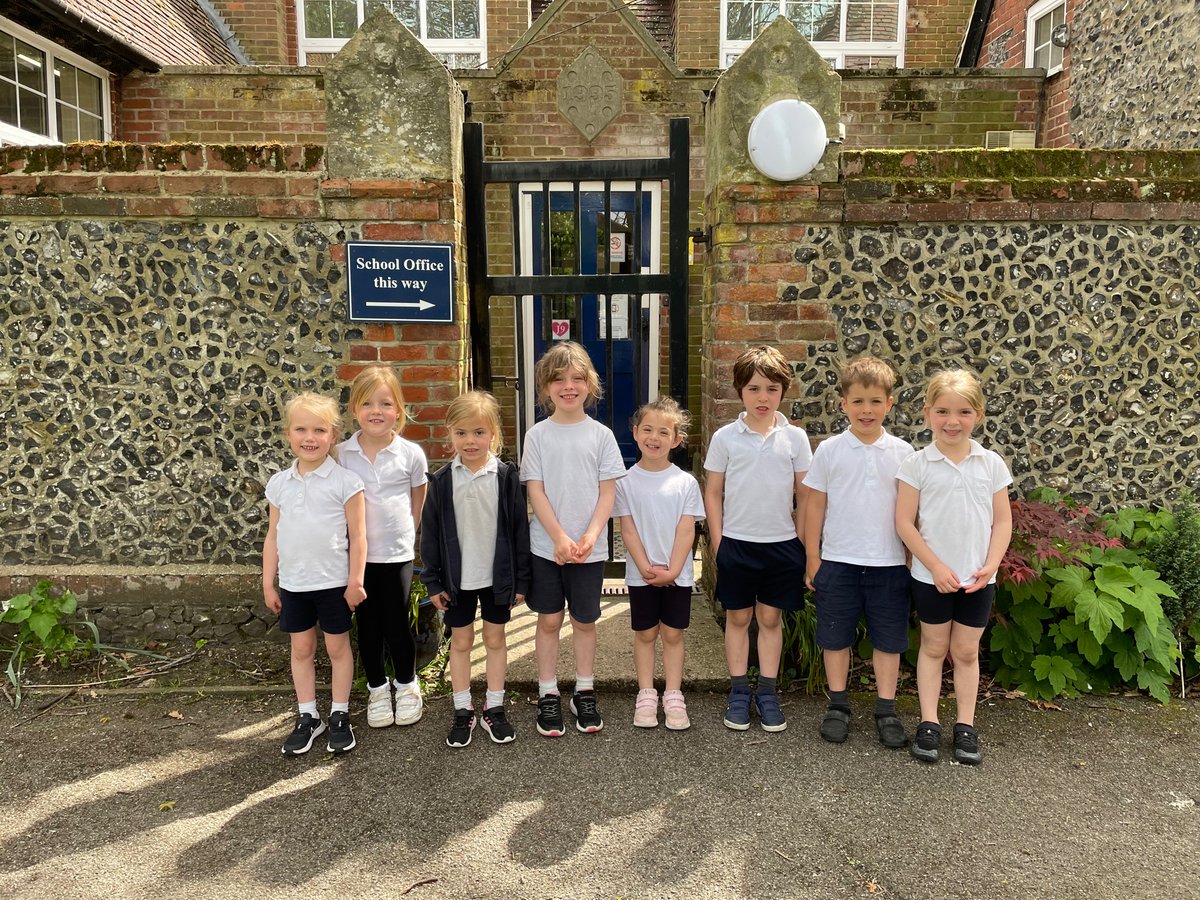 Congratulations to all our gymnasts! We are so proud of you all!! https://t.co/sZT3nV4WbE 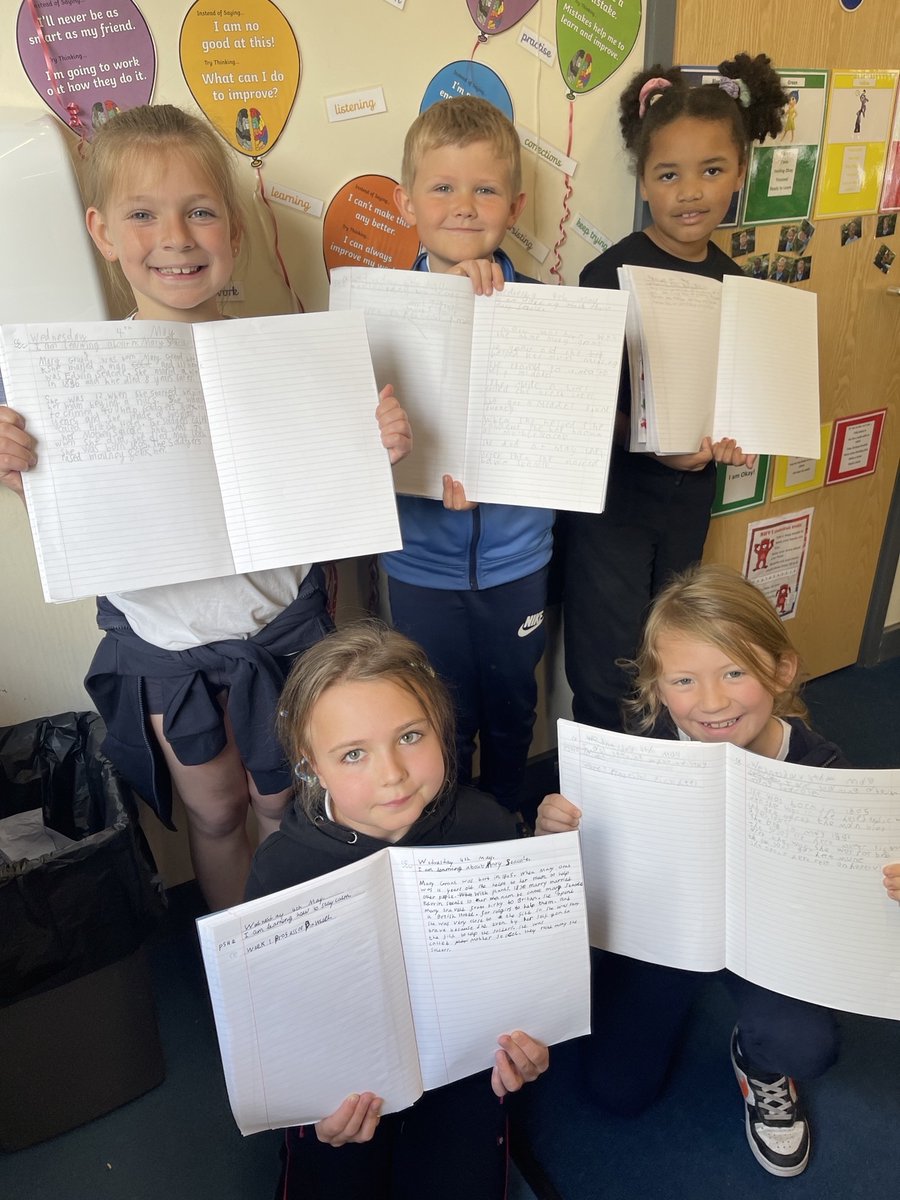 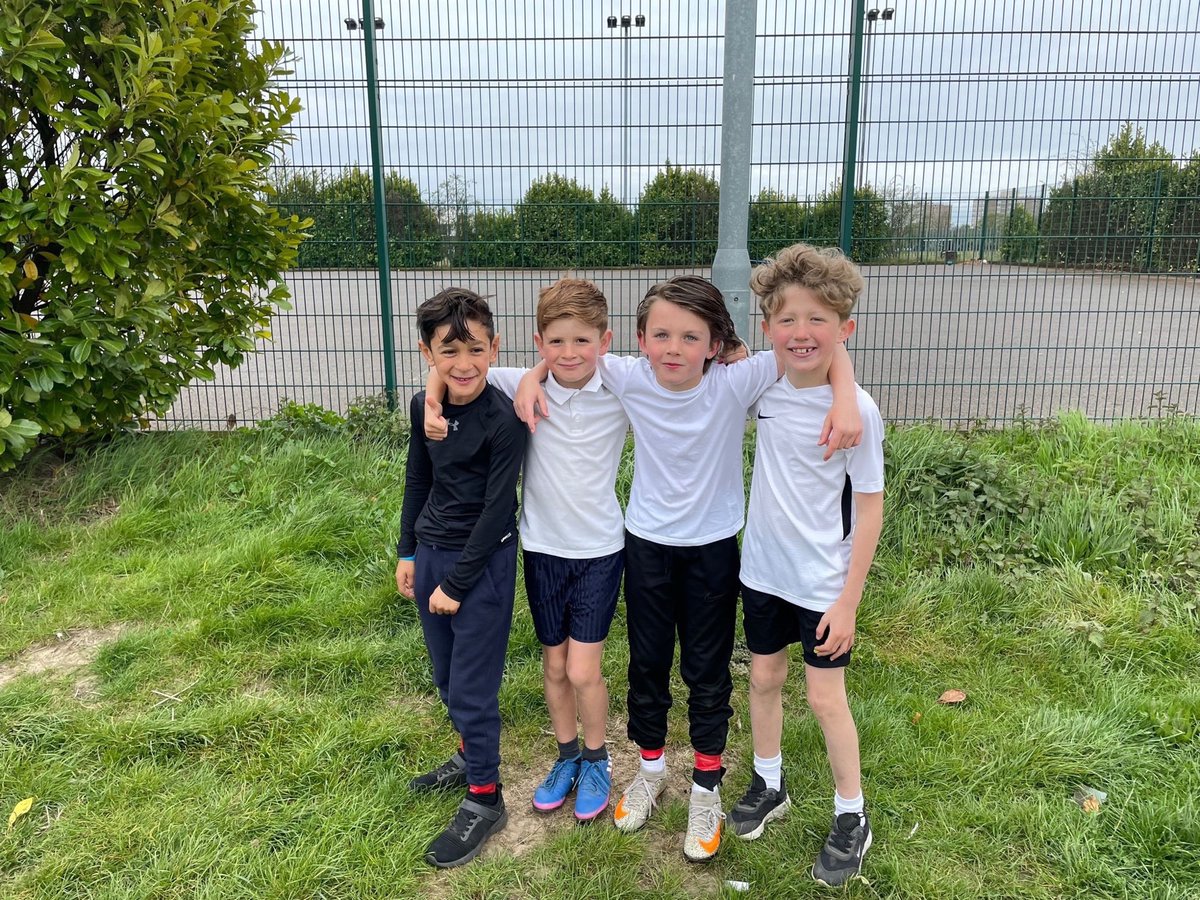 We are very proud of our 4 Cross Country finalists that represented us in the Essex County Finals this week 🏆🏆🏆🏆. “Well done, you were amazing!” 👏🏻 👏🏻 https://t.co/GZc9VpWrsu 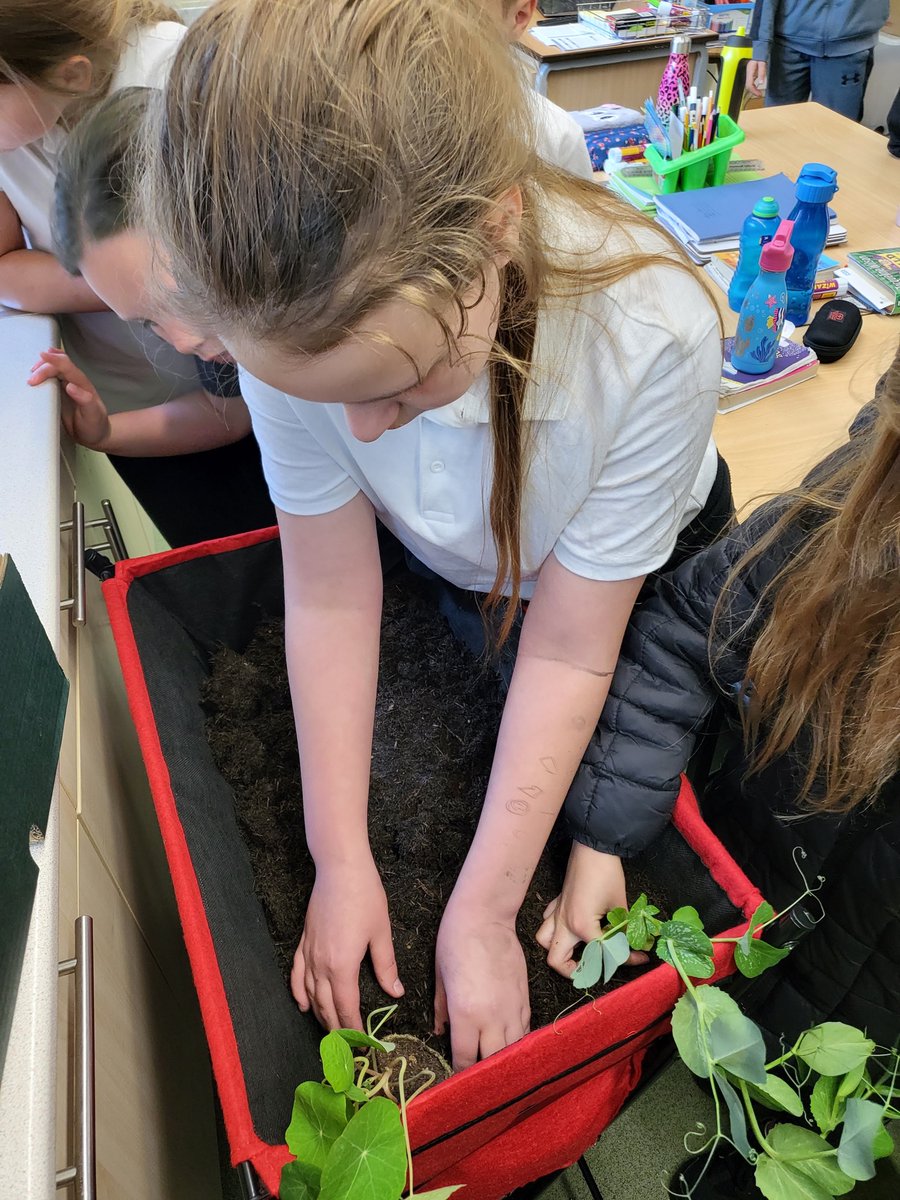 Badger class have been busy planting vegetables this week. https://t.co/ojHFOsPn8Z 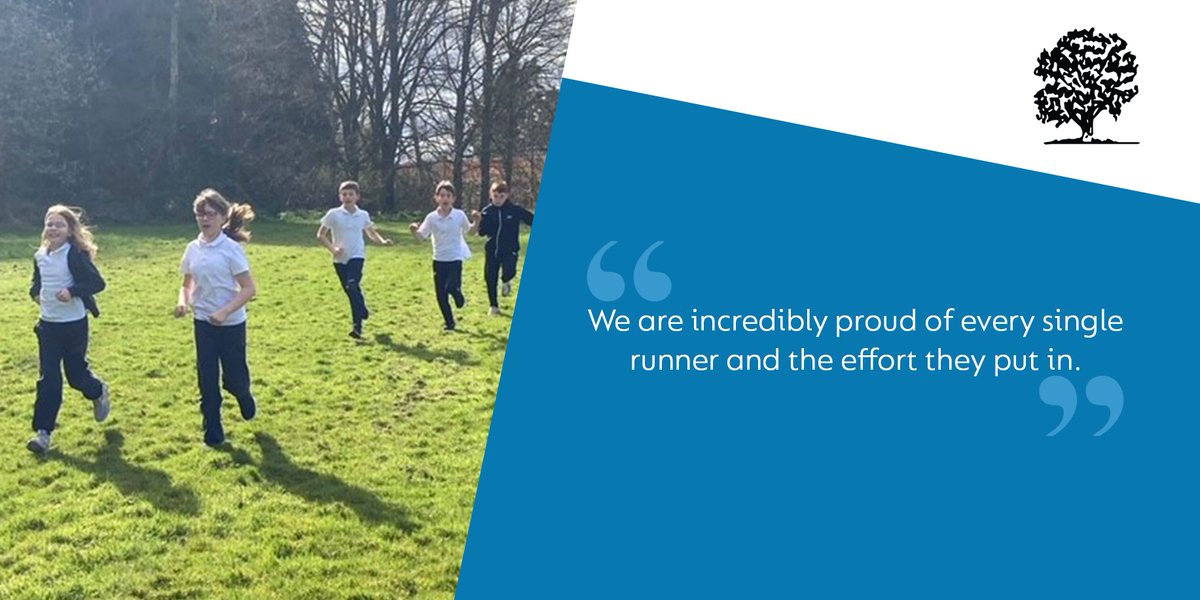 Children have completed more than 1,400 laps of their school field in support of families in Ukraine. @decappeal 🏃‍♂️🏃‍♀️🇺🇦 https://t.co/RltaXSBcfq https://t.co/KC0B7m0dgm 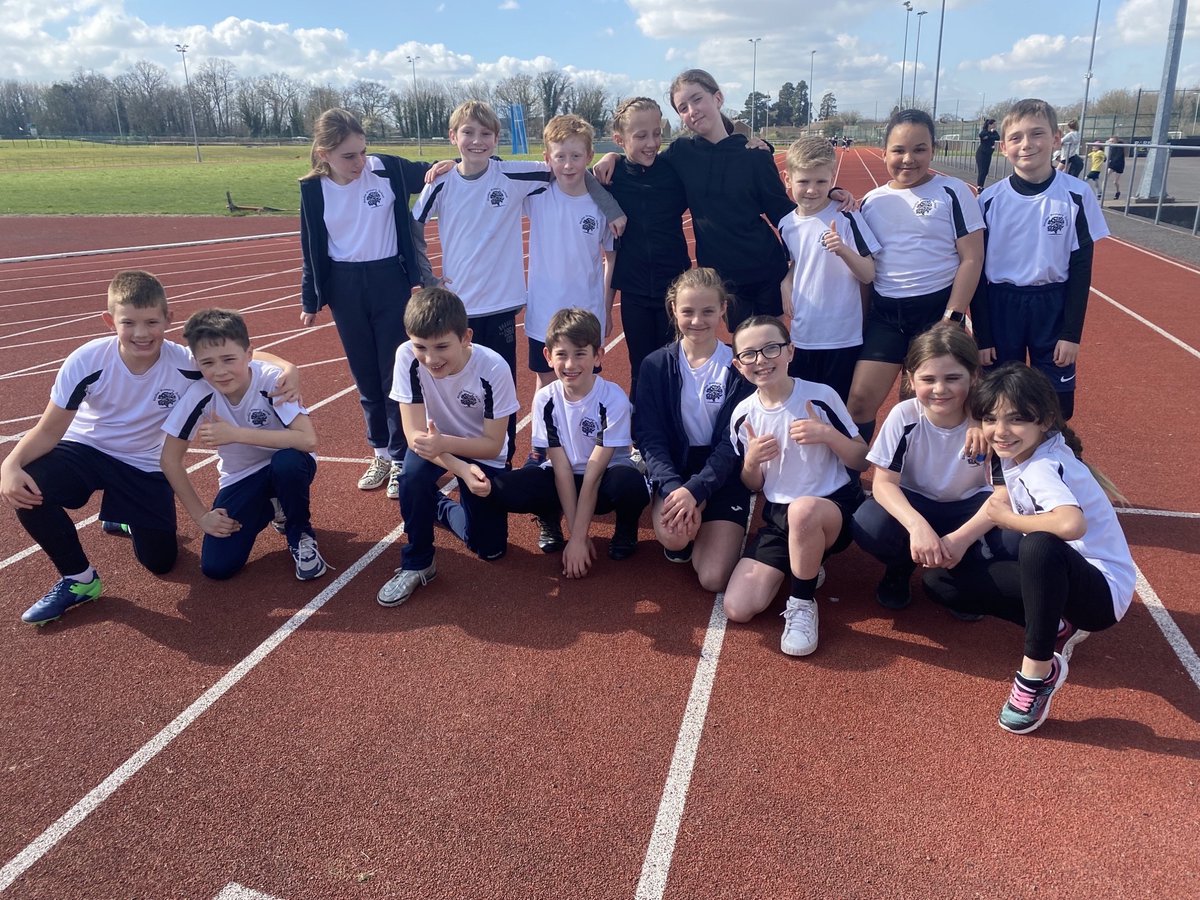 What a great day! Year 5 and 6 have topped it off with a great afternoon, against some tough competition. They had a fabulous time! We are all so proud of you, Team Roydon. 🏆🏃🏼‍♀️🏃🏿 https://t.co/HO7pPGEH3A 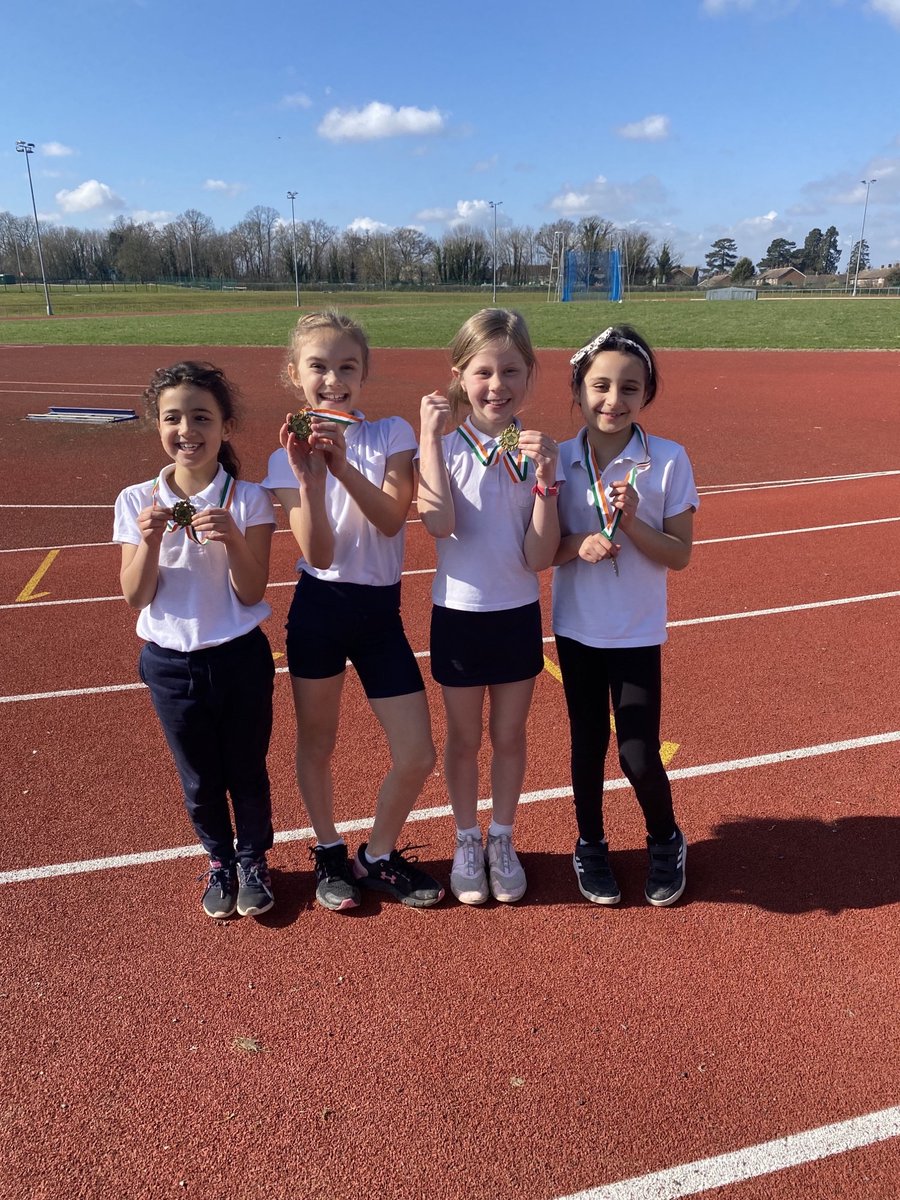 Results are in for our year 3 cross country teams 🎉 Girls team 3rd place Boys team 1st place We are so proud of you all 🏆🏃🏼‍♀️🏃🏿 https://t.co/YfztoVuSK2 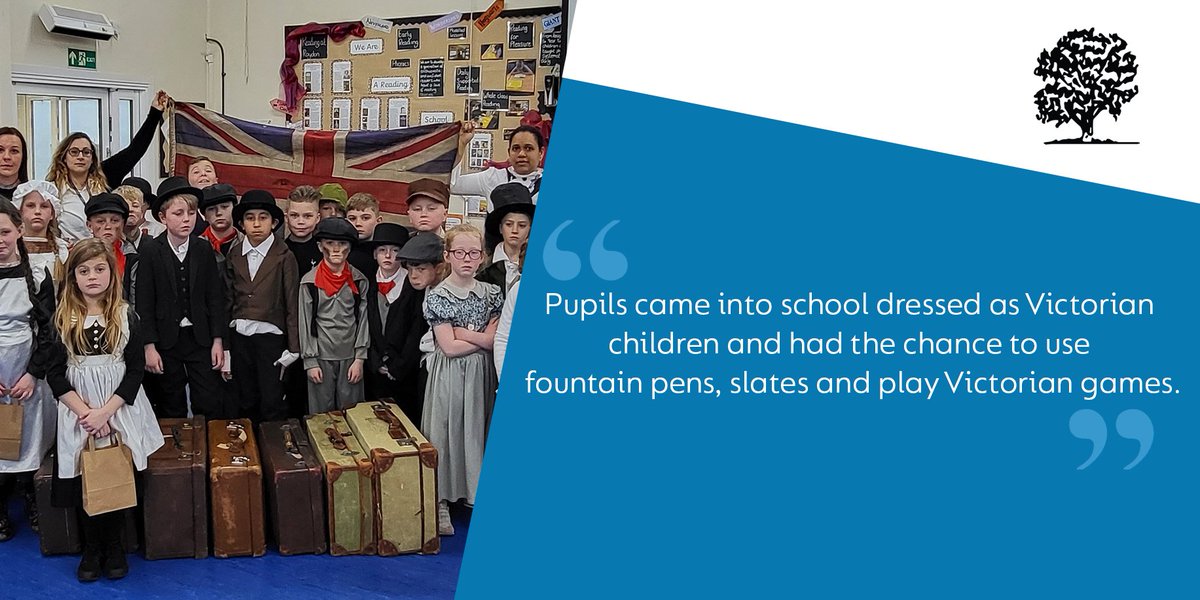 Pencils and paper were replaced with slates and fountain pens as pupils explored the Victorian era. https://t.co/SAUOL7lW5v https://t.co/56gnpvqOuD 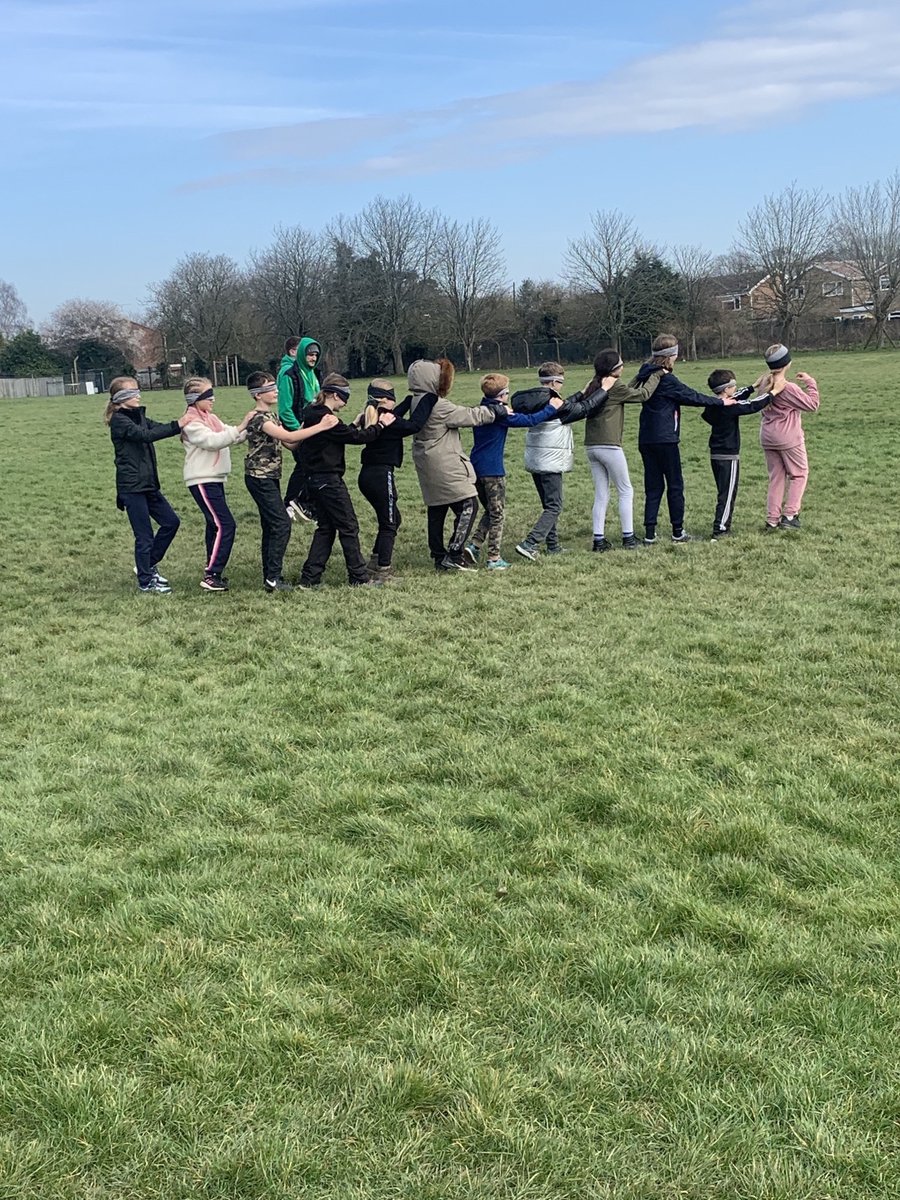 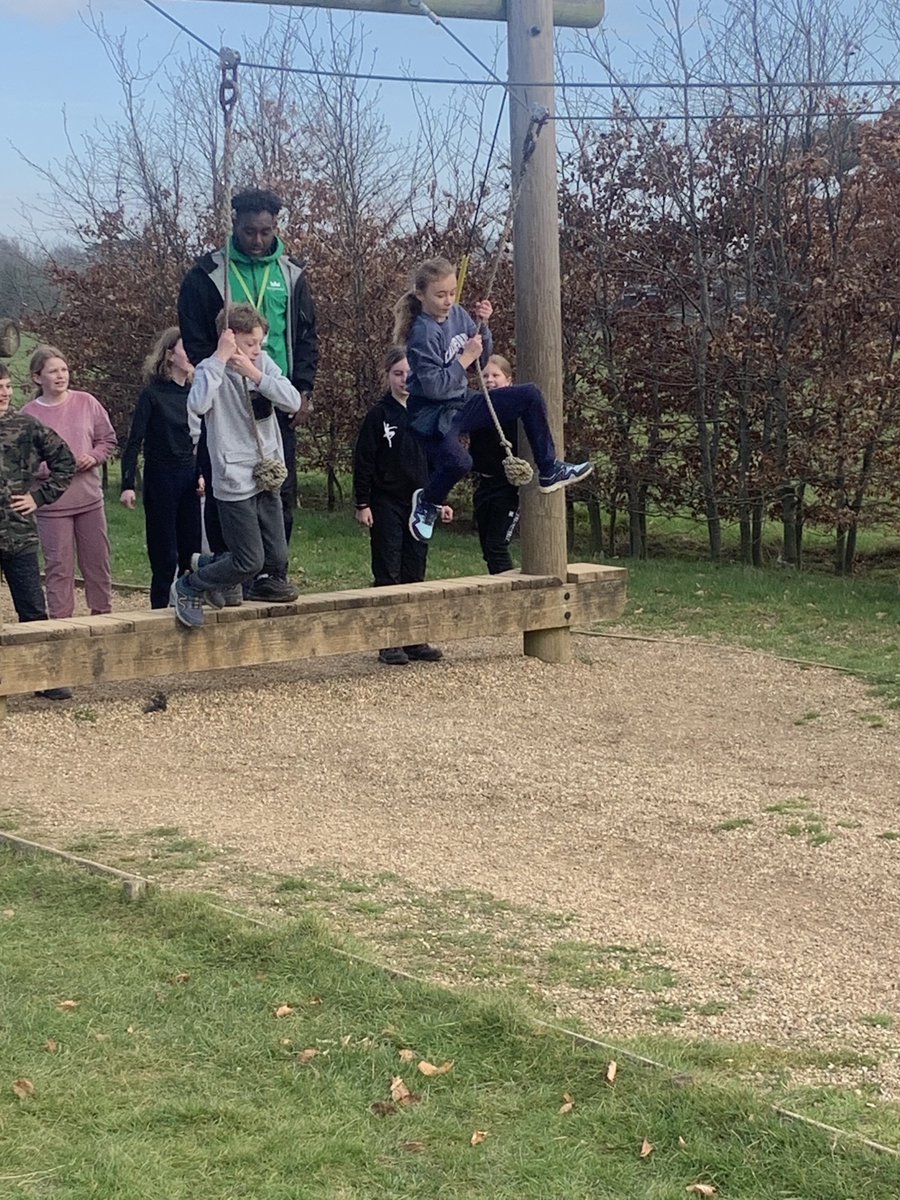 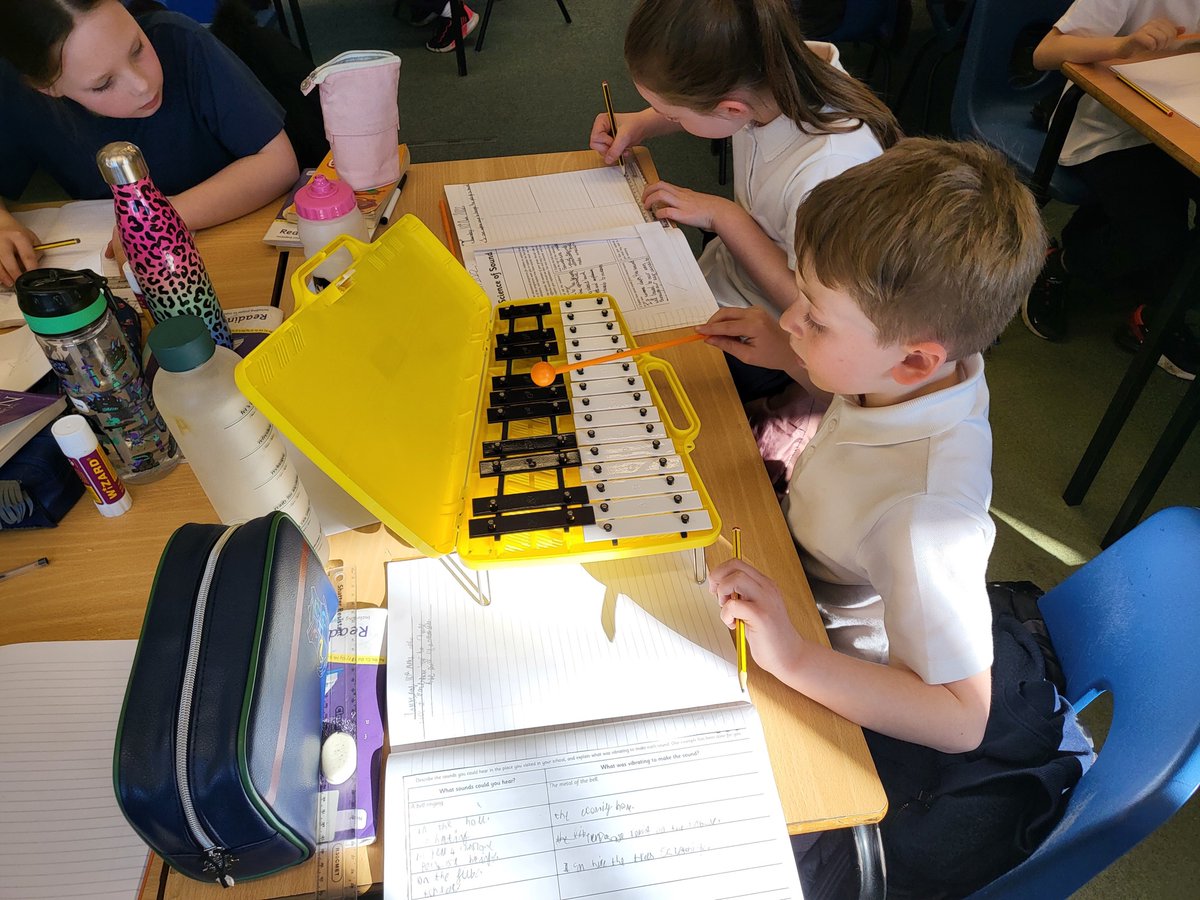 Today Badger class were exploring ways to change the pitch of sound in science this afternoon. 🎼 https://t.co/PIG42gOlg5 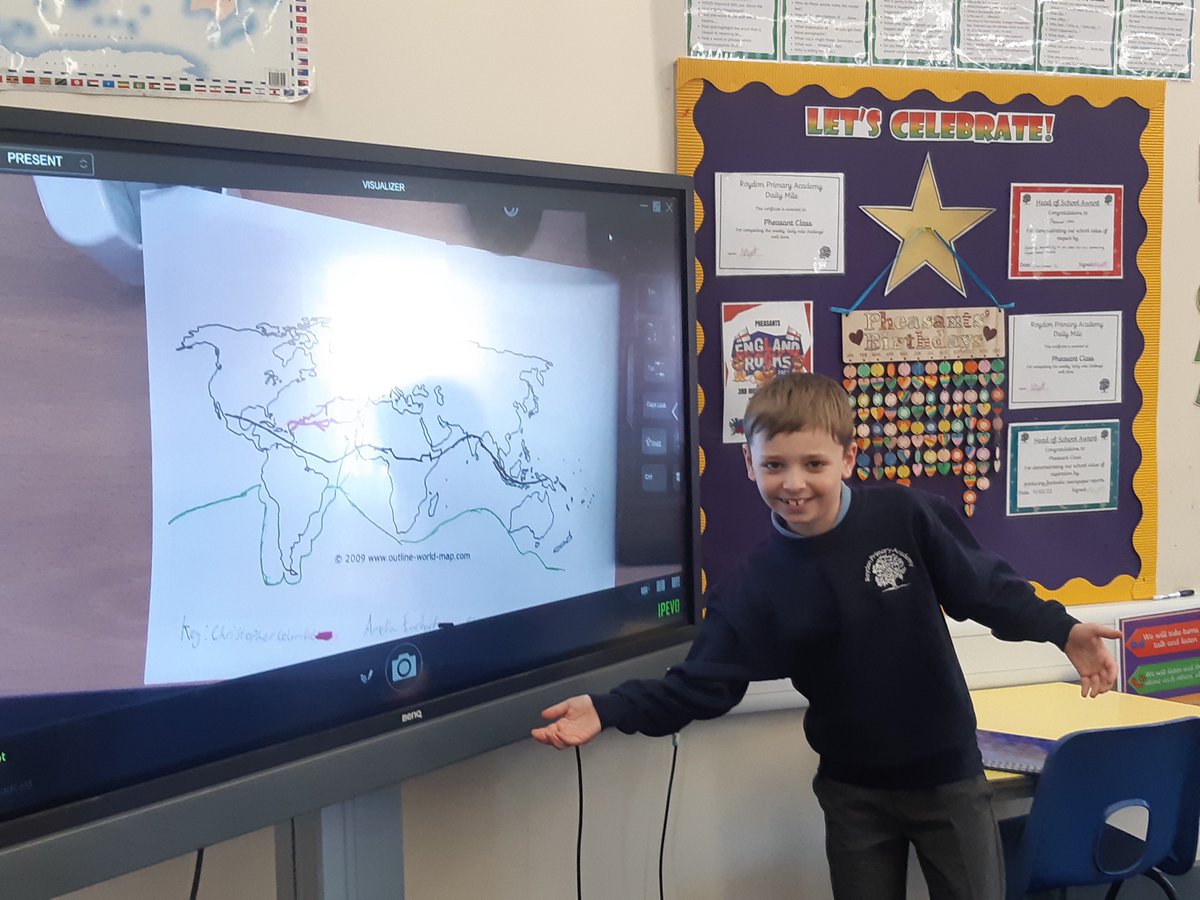 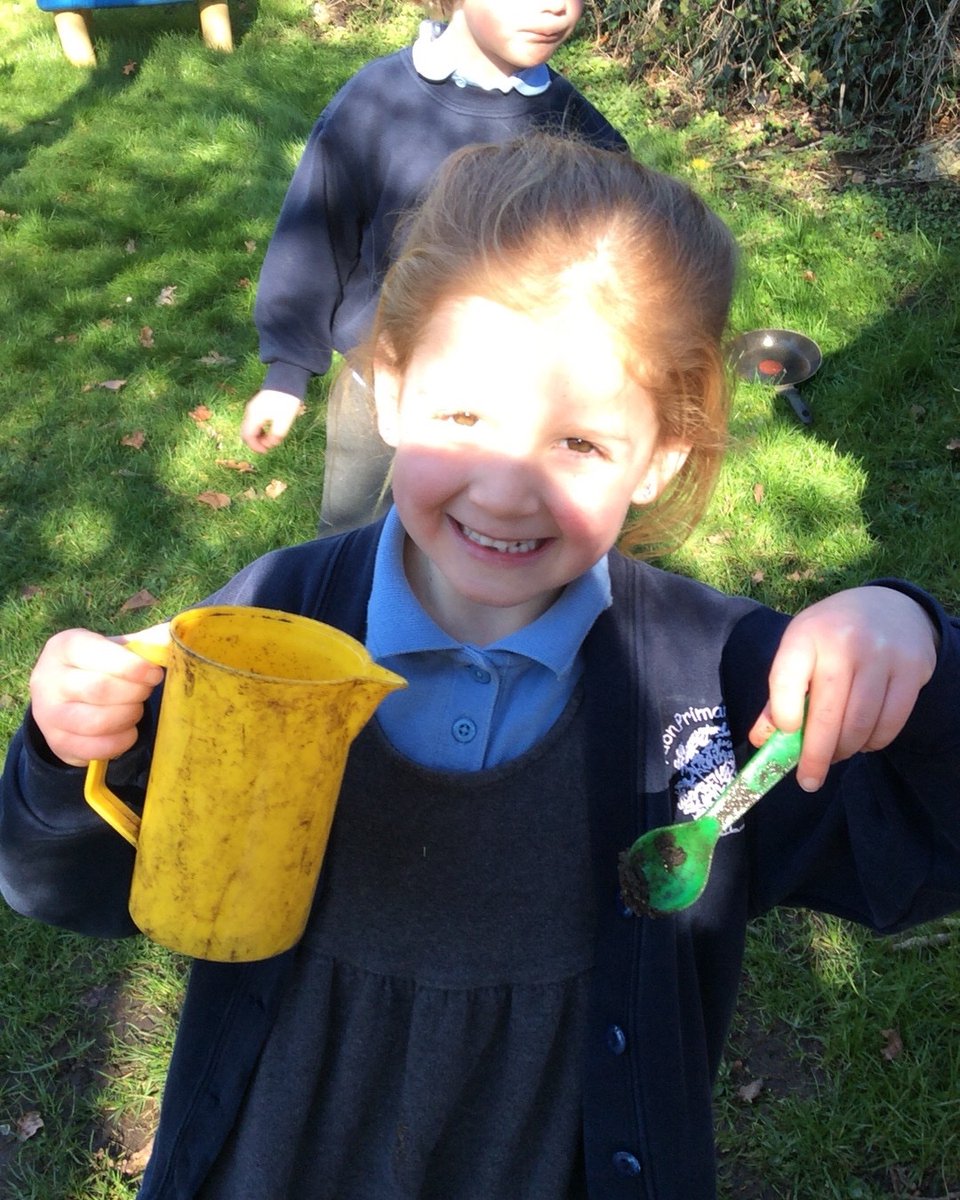 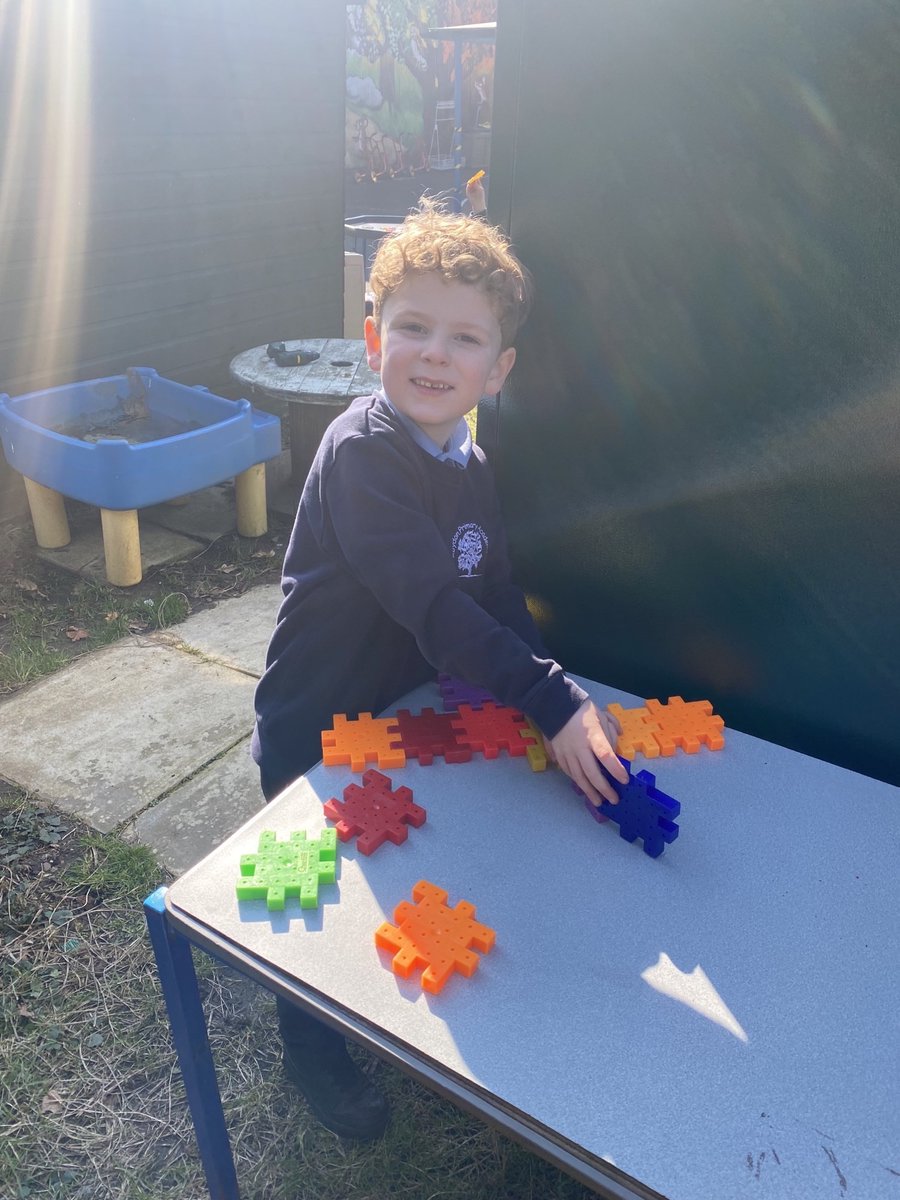 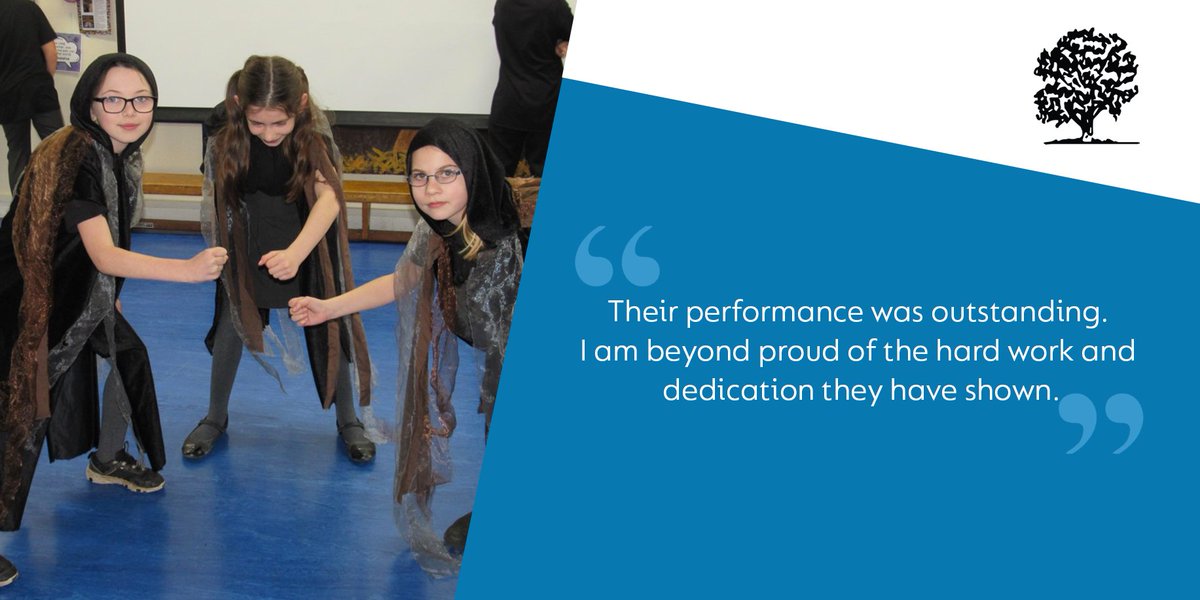 Young performers had an early taste of Shakespeare when they put on a production for a live audience. Year 5 students performed a version of Macbeth to their parents. https://t.co/HLvBBkV7ZI https://t.co/vBz5OHlLGo 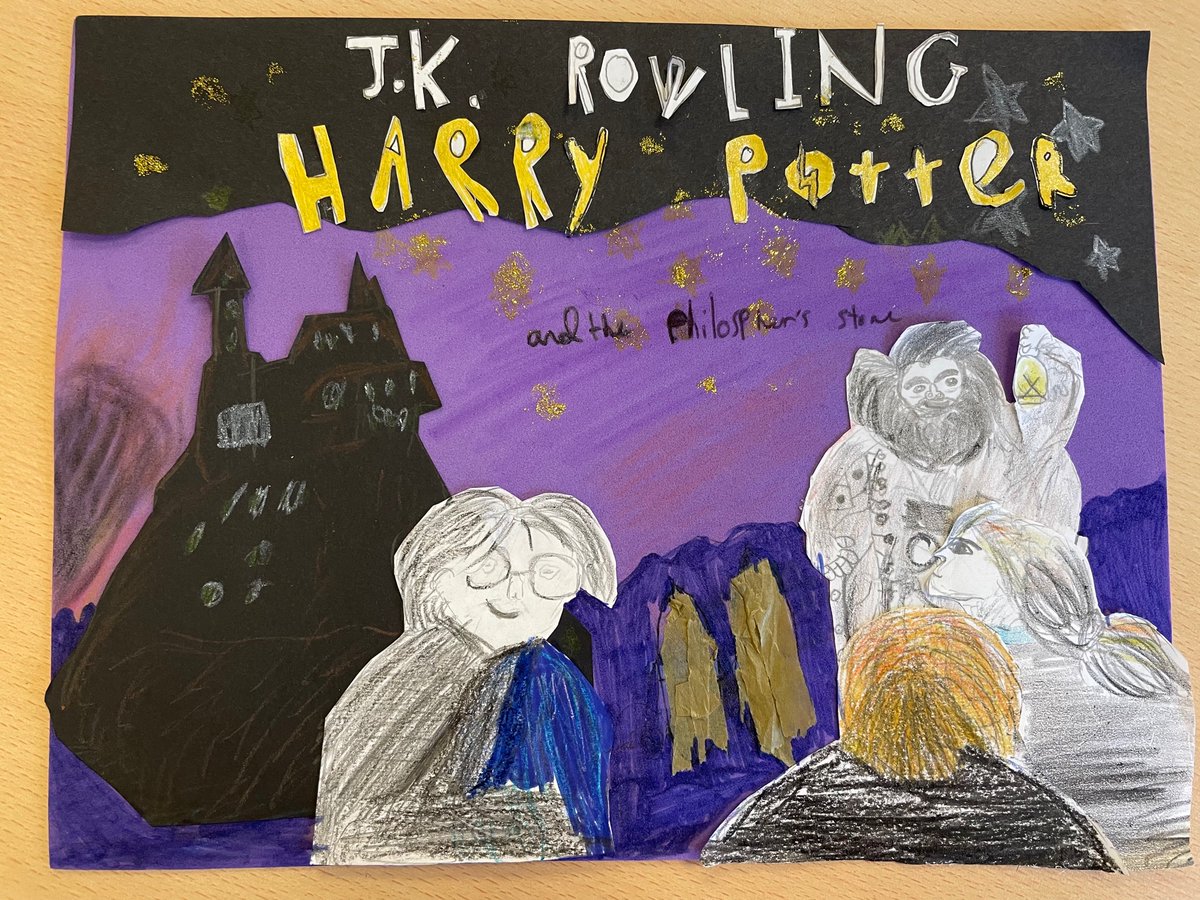 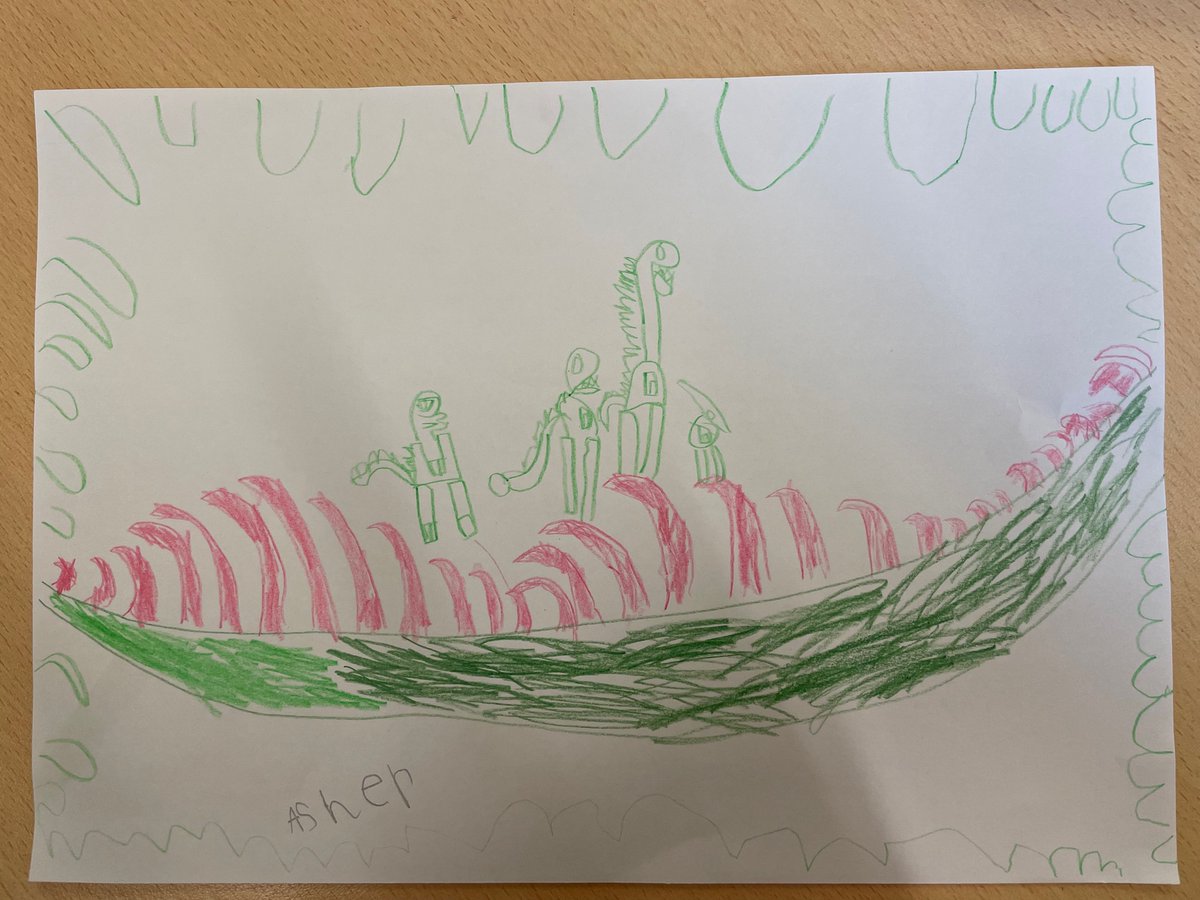 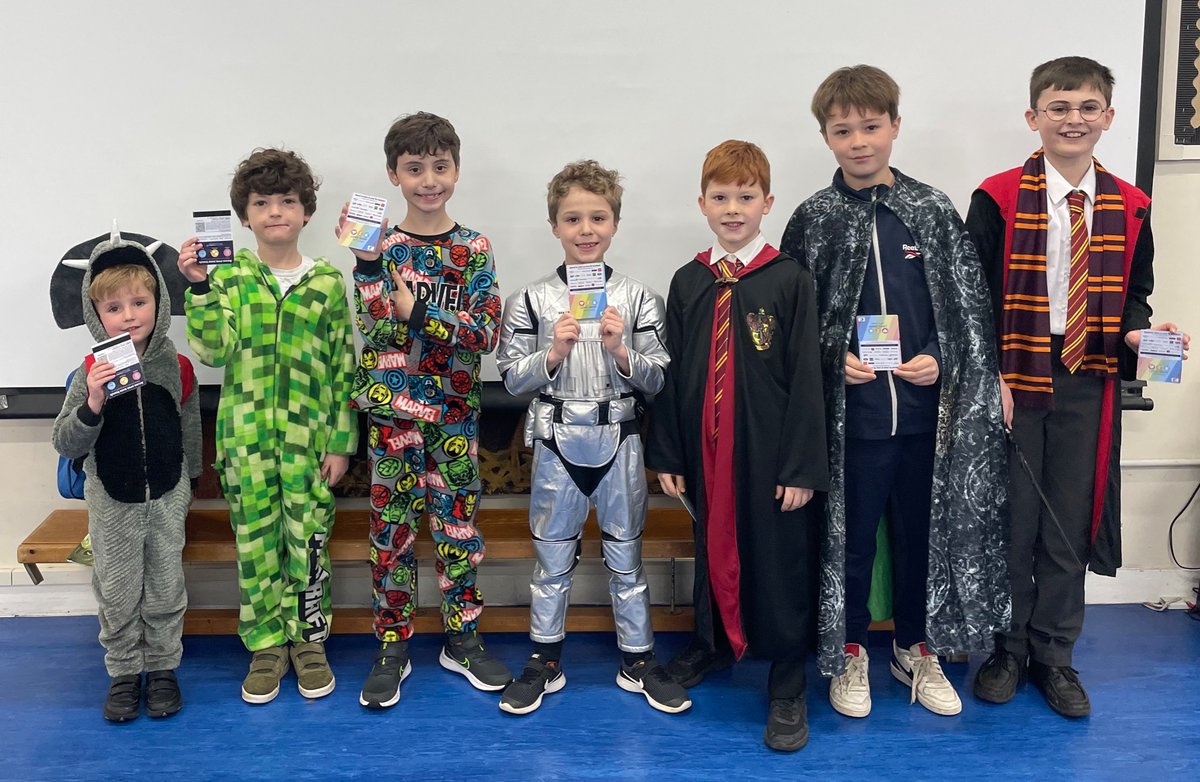 What an end to ‘World Book Week’ at Roydon Primary Academy! Congratulations to our book cover competition winners! Each child received a £5 voucher! https://t.co/iTPXwTUBRV 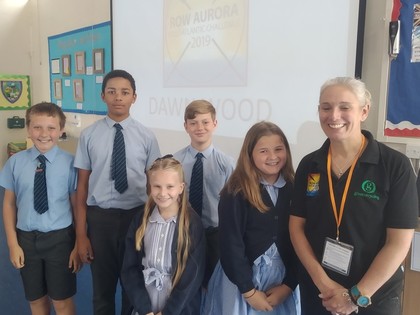 Rowing across the Atlantic or learning to spell a word correctly – they are all important goals to strive for.

That was the message Dawn Wood had for pupils at Roydon Primary Academy when she visited.

Dawn became one of just seven women in the world to sail solo across the Atlantic when she sailed from Gran Canaria to Barbados.

She told pupils: “I had wanted to break the world record of 49 days. That doesn’t mean I failed, but I tried really hard to get there.

“If you have a really big problem, break it down into small chunks. I rowed for two hours and had a rest – my reward was a chocolate bar! What I want you to do is to think of a goal, even if it’s just to spell a word correctly. Your goals are your goals. You do not have to row an ocean to be amazing. If it’s your goal, it’s amazing to you.”

Dawn, who patrols the Essex coastline as a yacht master with the police, now coaches others to complete challenges like the one she undertook.

She herself was inspired to row the Atlantic after being asked to teach navigation to rowers in China in preparation for an ocean row.

Dawn, who has raised £14,000 for the Marine Conservation Society from the Solo Atlantic Challenge, also had a serious message for her challenge. She said: “Having worked for 16 years commercially on the water, I was seeing the amount of plastic out there – so I decided to combine the two. I am trying to inspire people to talk about plastic pollution. Think of the things you can do to reduce plastic pollution.”

Headteacher Michael Clark said: “What a phenomenal achievement, to be able to say you are one of only seven women to have sailed the Atlantic. It’s incredible.

“It’s a great lesson in that she didn’t quite reach her goal, but it didn’t detract from the fact it was an amazing achievement. How you get there is the important thing.”