A trip to Gibberd Gardens helped Year 3 pupils to appreciate the history of their hometown. https://t.co/XUm921XTfJ 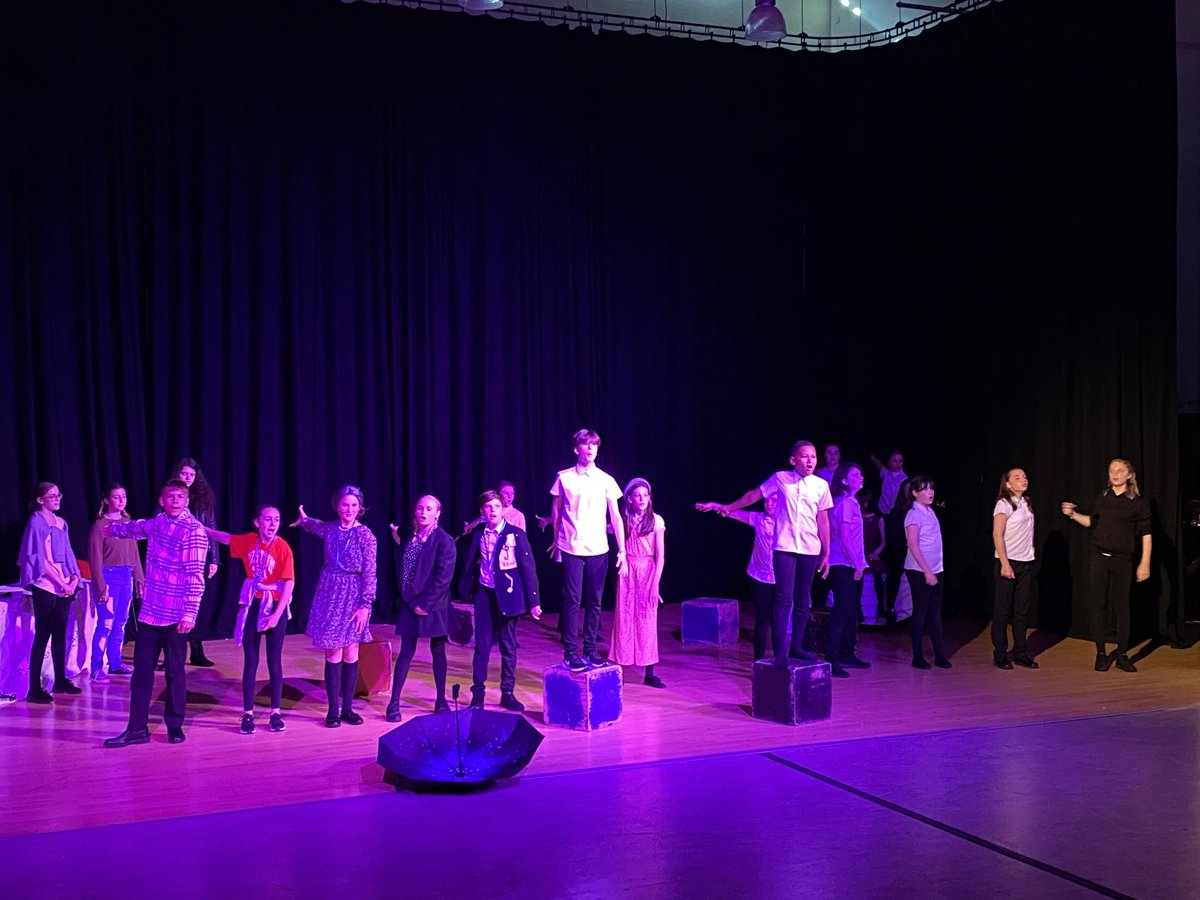 A huge round of applause to the cast and company of ⁦@EppingStJohns⁩ 👏👏👏 Thank you for your magnificent performance this evening …⁦@ESJ_PArts⁩ is back, we’ve missed you!!!⭐️⭐️⭐️ https://t.co/dUO3oq3rHd 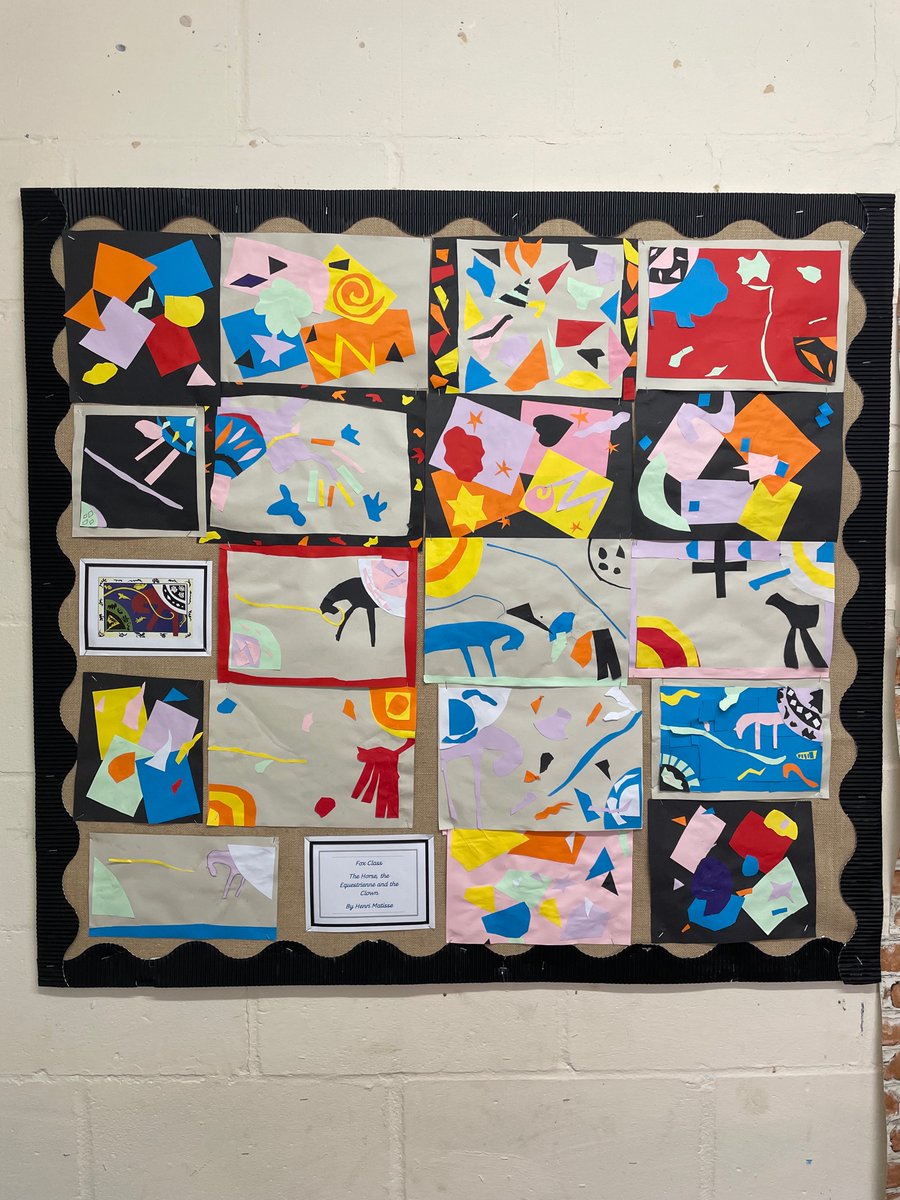 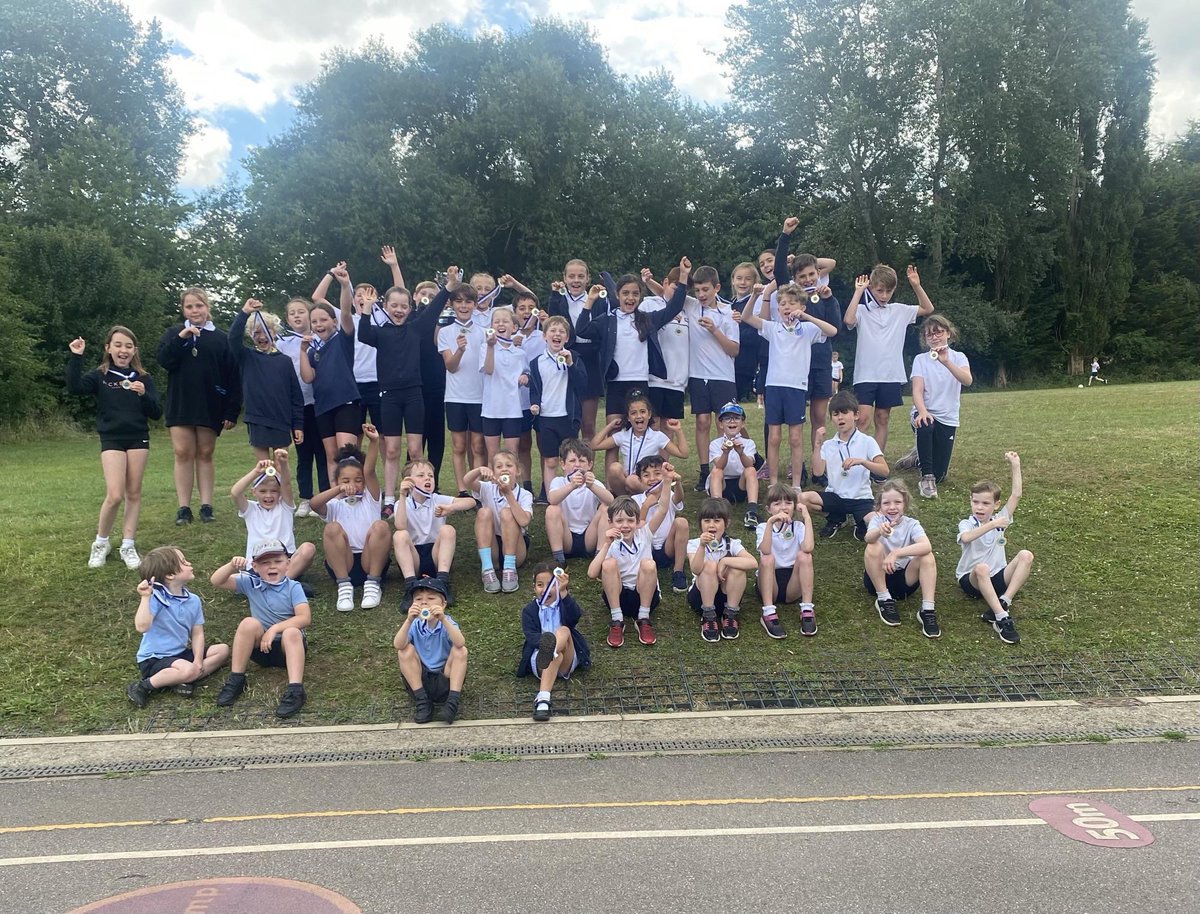 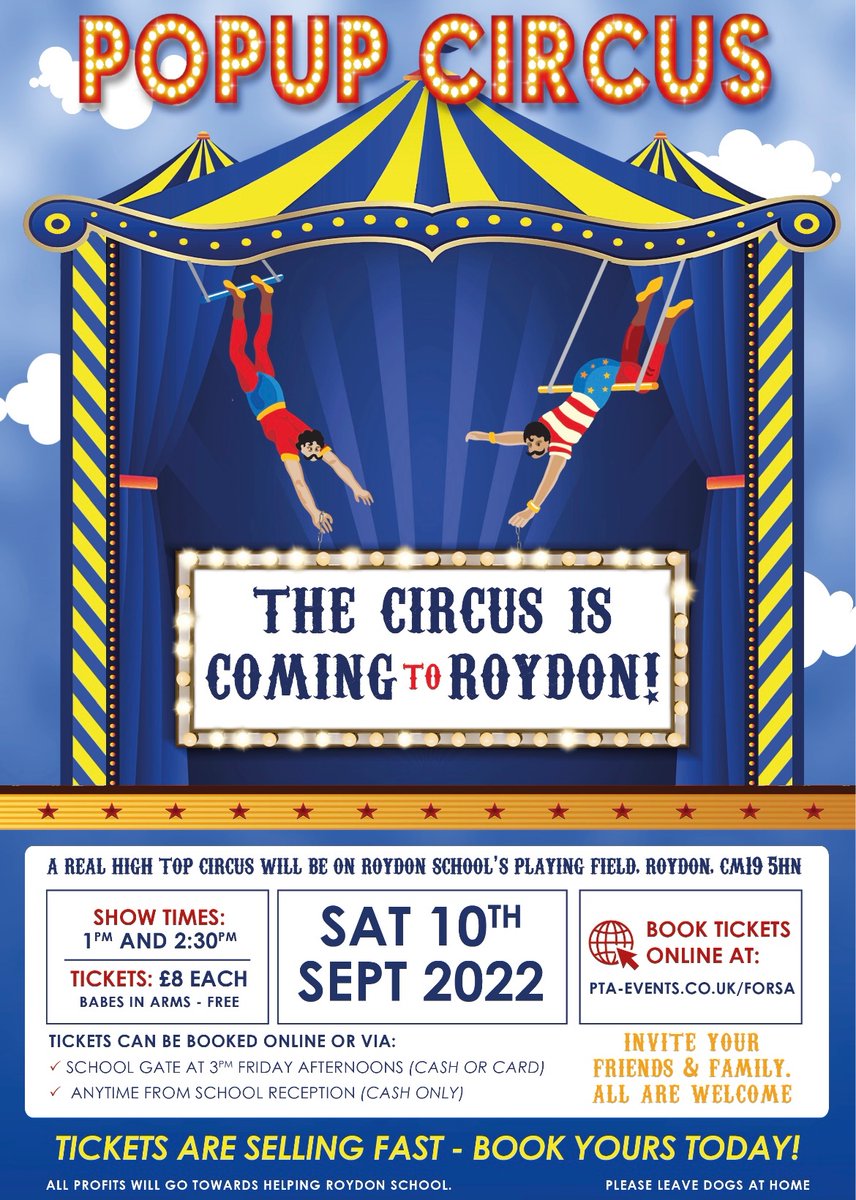 Tickets to Roydon Circus 🎪 are on sale 😍 https://t.co/M0f7PsurX0 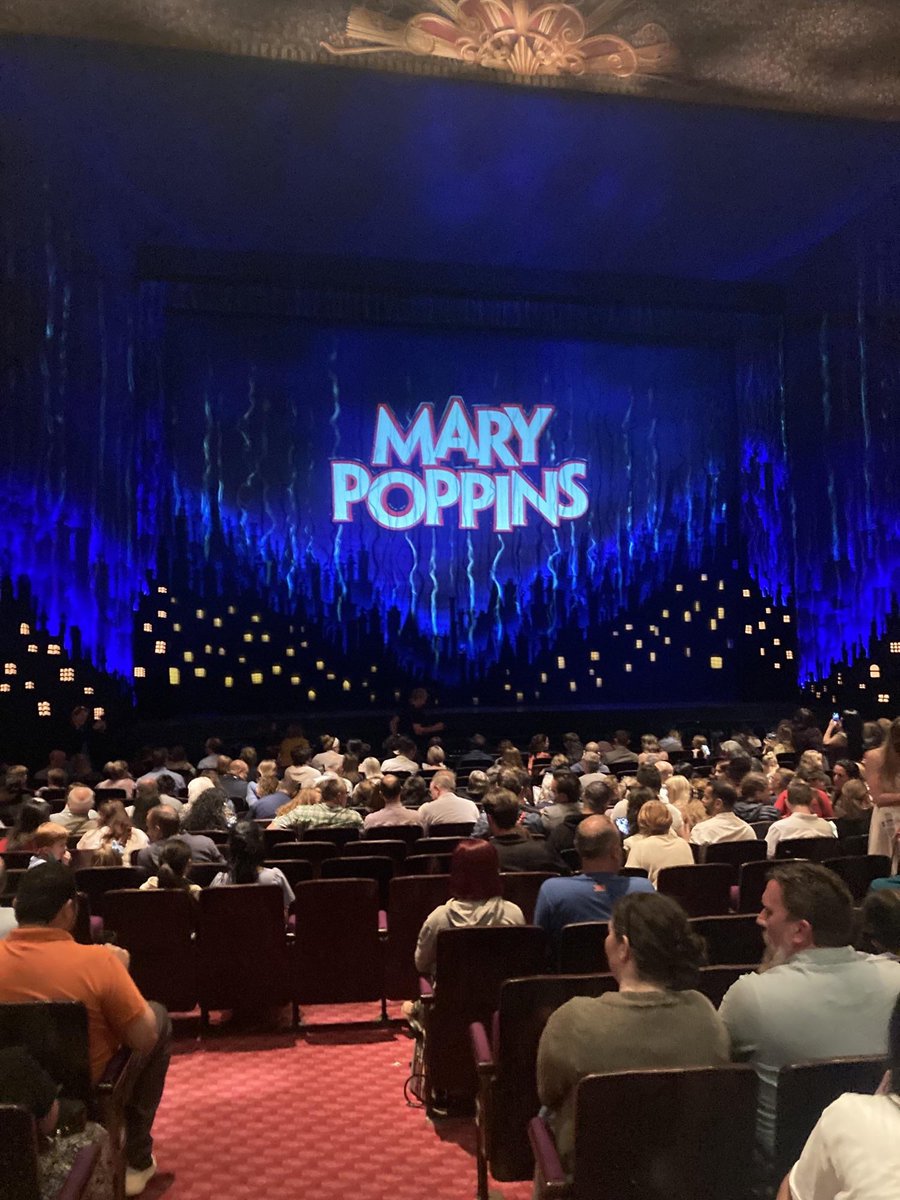 Owl class have arrived at the theatre #MaryPoppins https://t.co/zOmKmDhAhi 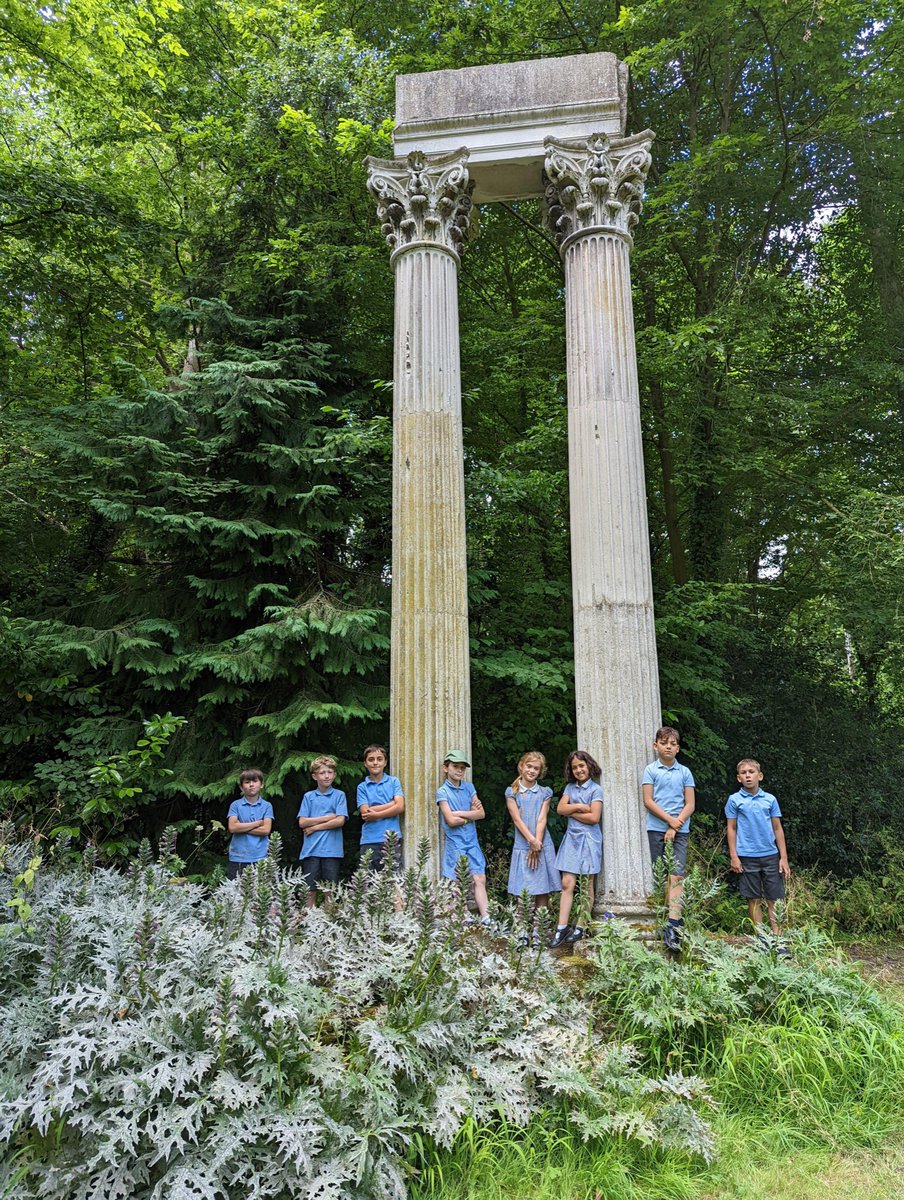 Pheasant class had an amazing trip to the Gibberd gardens https://t.co/FjUVHx1Gue 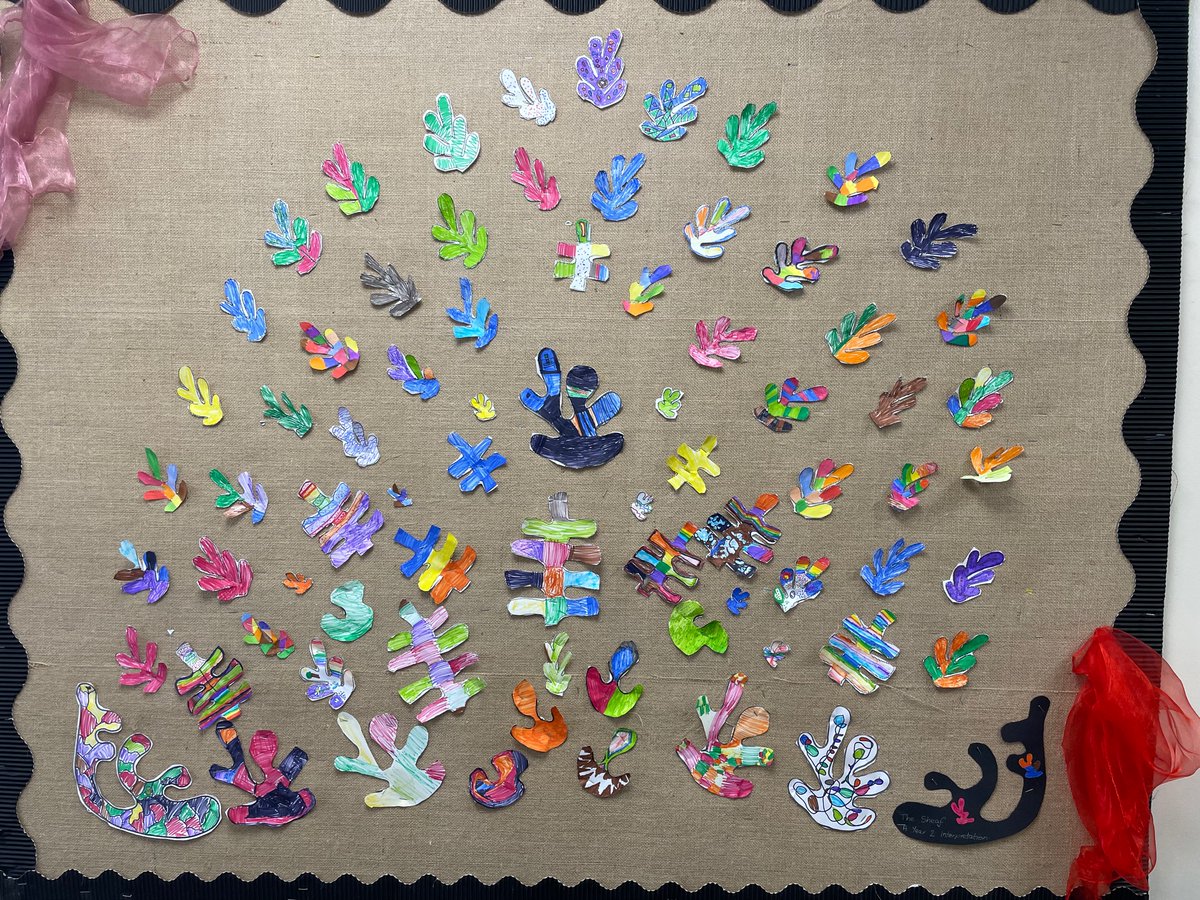 This half term we have been completing work in the style of Henri Matisse. Everyday we will upload a piece of artwork. #day3 #Rabbitclass https://t.co/zX5kOKFqam 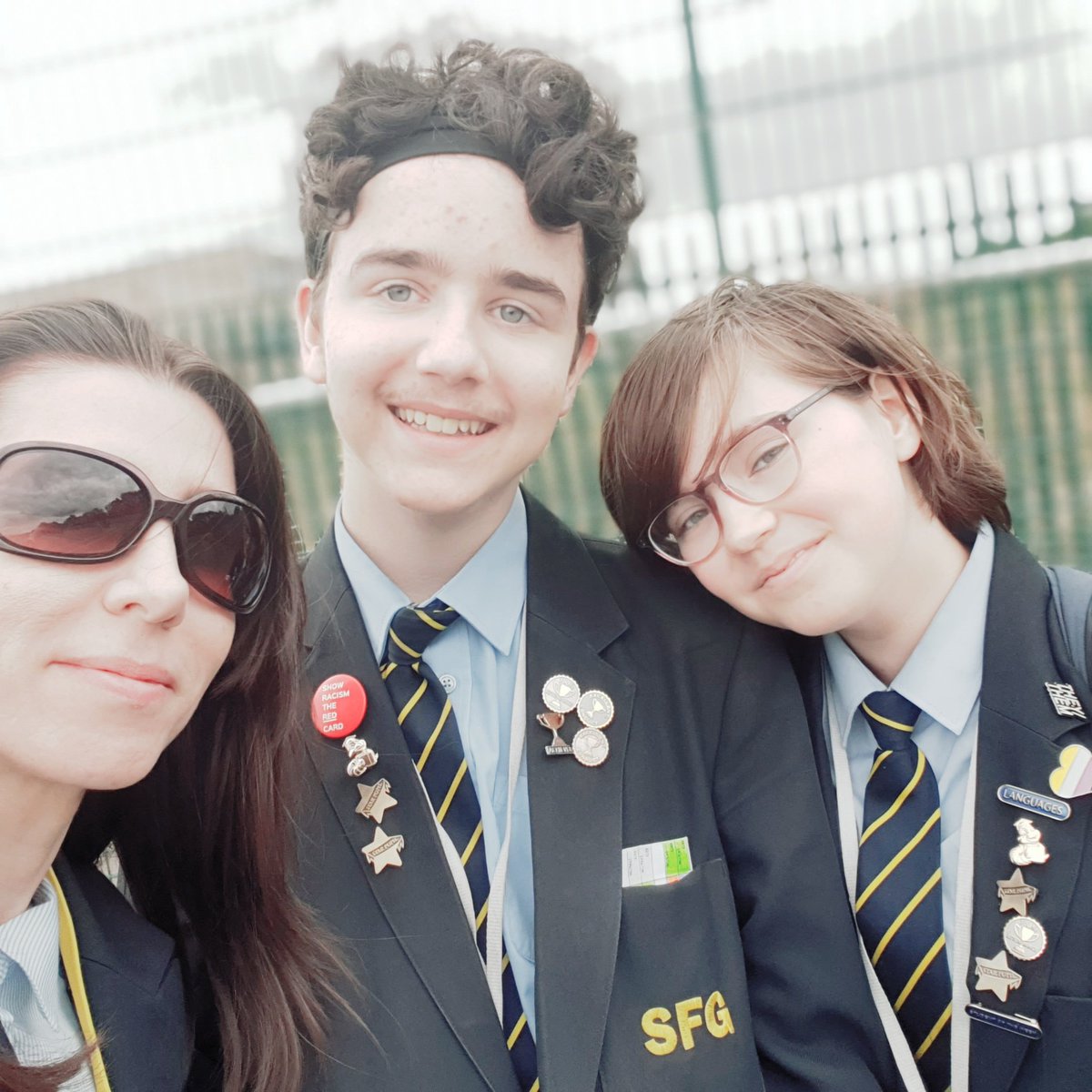 This half term we have been completing work in the style of Henri Matisse. Everyday we will upload a piece of artwork. #day2 #Squirrel class (Y1) https://t.co/uRzUFa9vq7 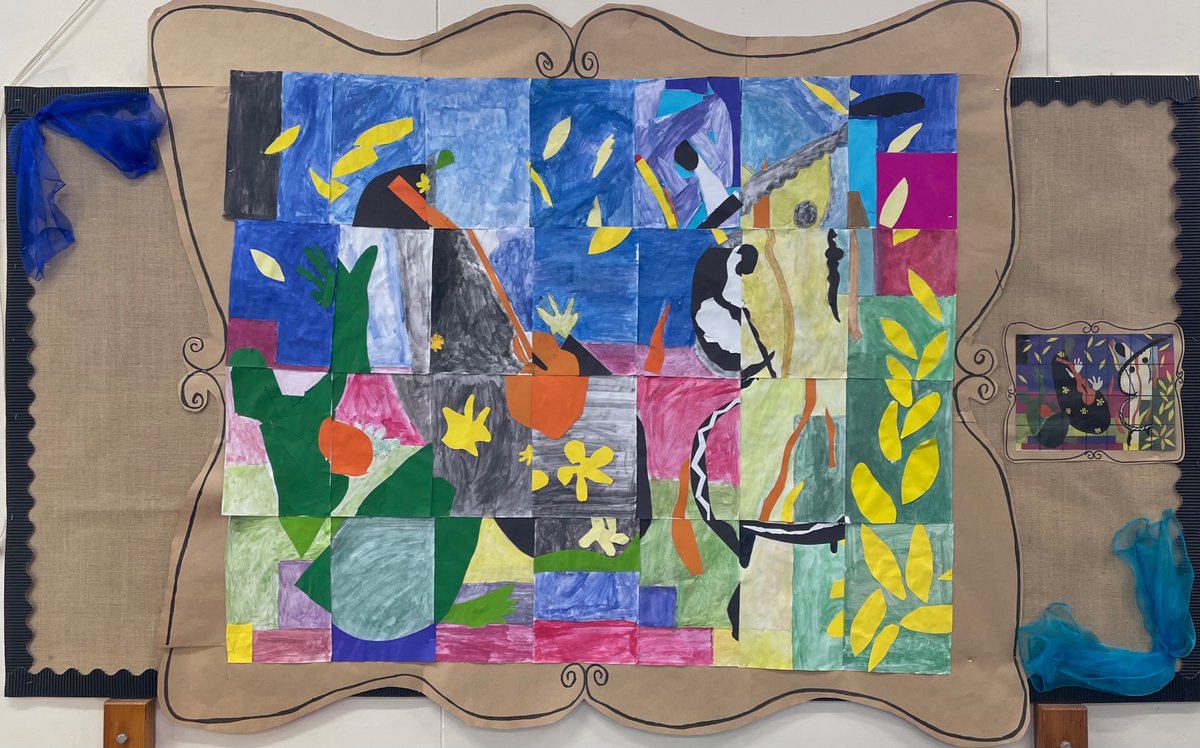 This half term we have been completing work in the style of Henri Matisse. Everyday we will upload a piece of artwork. #day1 #Owl class https://t.co/wLXBzkgN33

We are getting ready for our new year 7s. We can't wait to meet you new Gibberdians. See you next week 💙💛 https://t.co/TnNpG5bpOj

@bmatsfg Our Year 6’s are bursting with excitement !! 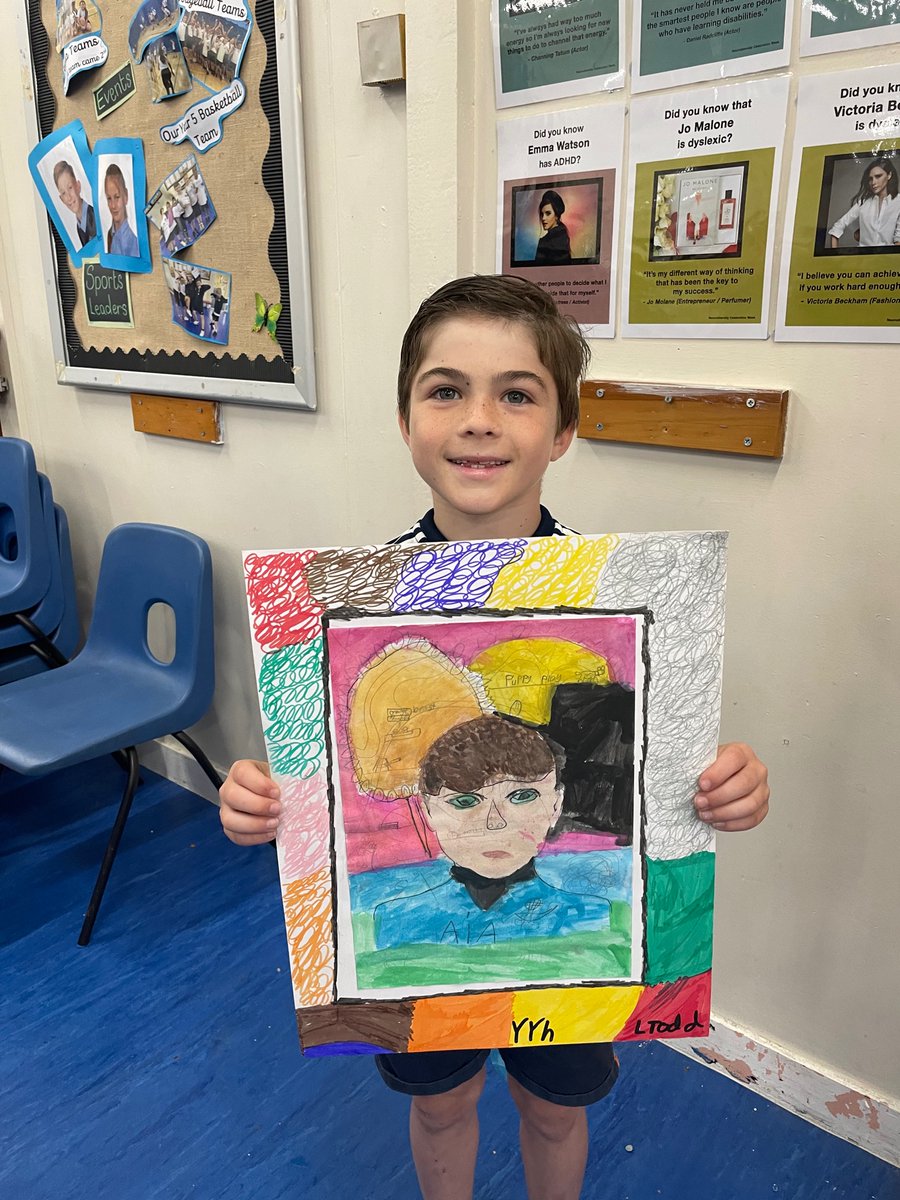 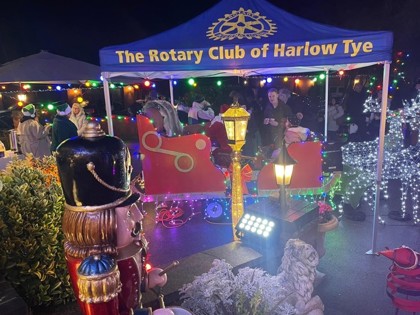 David Davison organised a fundraising event with Harlow Tye Rotary Club by decorating his garden with a variety of Christmas lights. Mr Davison opened his garden to the public on the 11th and 12th of December.

Head Boy and Girl, Austin and Poppy, were in attendance to receive the donations in the form of a cheque presented by Mr Davison, Christopher Cowdrey and Mark Hamilton. The funds raised will be aimed at improving the school’s outdoor environment.